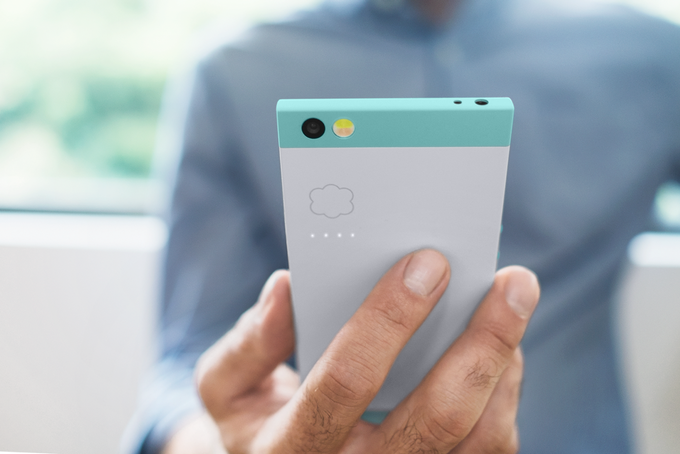 Everyone’s had their phone run out of storage before and it’s frustrating as hell trying to figure out what to delete. Nextbit thinks it’s solved that problem with its ‘cloud-first’ smartphone that makes sure you never run out of space.

The Robin, its first smartphone, is launching on Kickstarter today for the discounted price of $349. 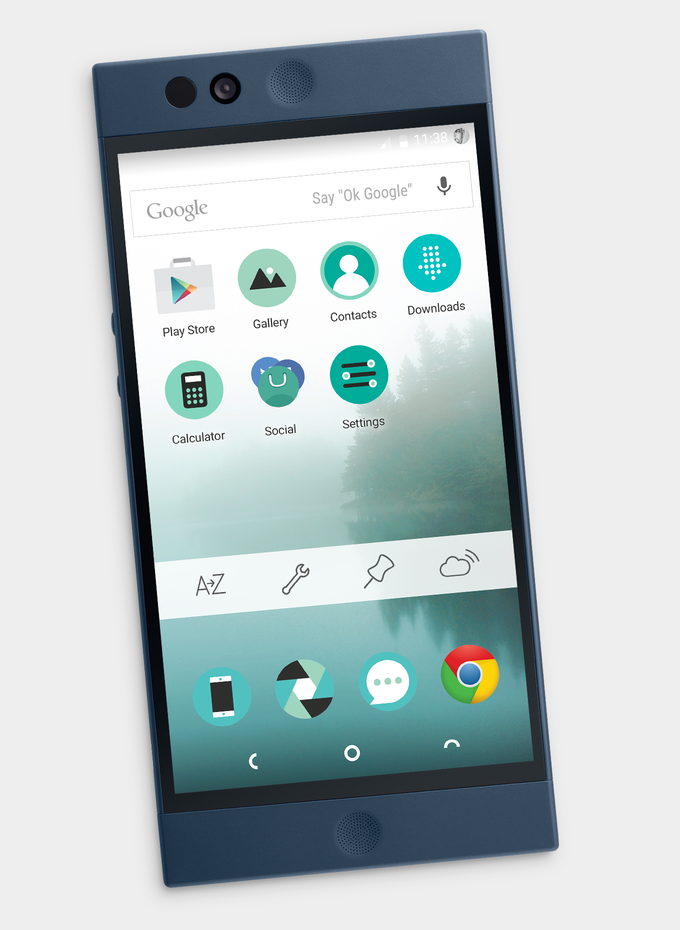 The phone is unique because it automatically adapts to how you use the phone, removing apps and infrequently accessed data to the cloud so it doesn’t take up local space.

If you tap on the app that’s been removed, it’ll be installed fully again on the spot. Robin is built on Android and plans to ship it running Marshmallow, though it’ll be interesting to see how long its adaptions take to squish into future versions of the operating system.

It’s a visually stunning phone that looks very different from others available for purchase right now and comes in two colors; mint and midnight.

Inside is a Snapdragon 808 processor, 3GB RAM, 32GB of storage, a 13-megapixel rear camera and 5-megapixels on the front. It’s also got NFC, a fingerprint sensor and Bluetooth 4.0 LE.

Not so sure about Kickstarter? I know the feeling, but this project has some big names behind it: ex-Google employees that worked on the Android team.

The company is also backed by Google Ventures, so it’s a little odd that the phone is launching on Kickstarter. The team told Quartz that it’s because it wants to gauge the reaction first, which is becoming a fairly common marketing technique.

If you back the Robin on Kickstarter you can expect it to arrive in February 2016.

There’s always a chance the date will slip, but with the team that’s building this thing I’d feel a little more comfortable than your average campaign.

Read next: Is adaptive better than responsive design?