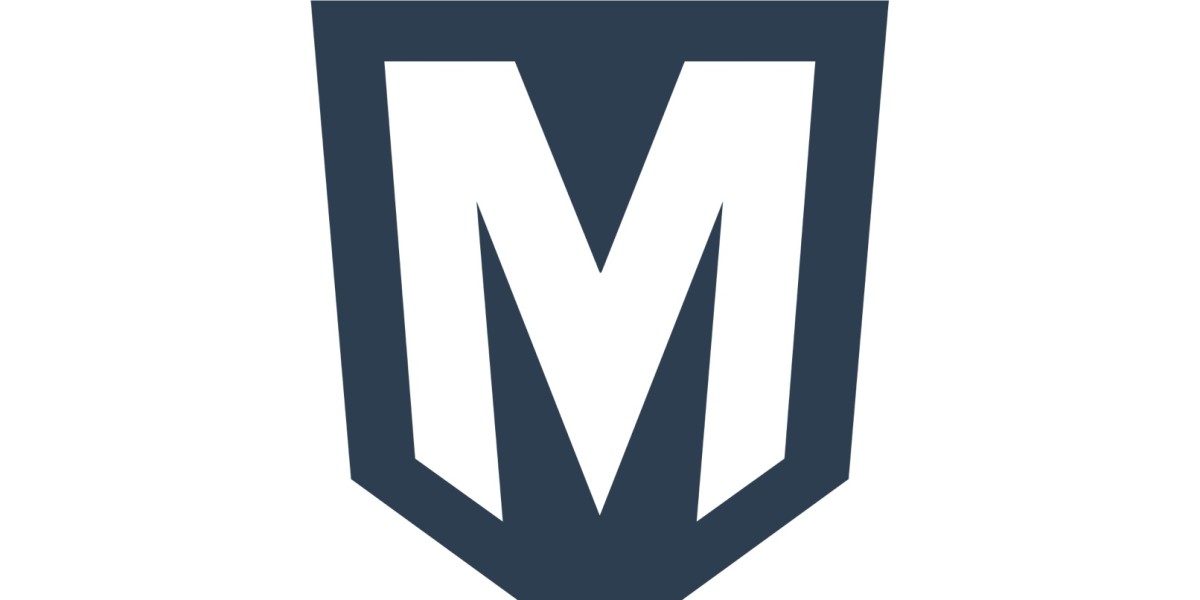 Each week we’re profiling one company that has been selected for Boost – our early-stage startup growth program. Catch up with these companies in person at The Next Web Conference in New York on November 18.

Mammoth is busy reinventing digital notes for the way we work in 2015. I caught up with CEO Karan M. Gupta to find out more about the product the company will be showing off in New York at TNW USA, and the team behind it…

Tell us what you do in two sentences:

Mammoth is next-gen notes for those who aim higher. Instead of digital post-its, we’ve re-imagined the experience adding in simple collaboration to help you get more out of your busy modern life.

How did the company come about?

Amit and I worked together at Sony PlayStation for a few years. I showed him an early prototype of something I’d been working on over Skype at 11:30pm. He says, ‘give me 15 minutes.’ Comes back, and says, ‘Alright, I’ve spoken with my wife, I think I’m going to join you on this.’

Ashish and I were roommates in boarding school. He’d founded a social enterprise prior to this, and was helping us design a logo for Mammoth. Naturally one day he left Microsoft, and joined Mammoth.

We ended up going through AngelPad in New York together early this year, and that laid the foundations for the company.

Who are your biggest rivals, and why are you different?

Evernote is our direct competitor. They came up with a good model for notes, designed for personal record-keeping. However it hasn’t evolved for the way we work today. In Mammoth you can combine all kinds of media together with your ideas and it’s visually striking.

We designed Mammoth to be super simple and collaborative. With public profiles, you can even showcase your work. So it’s not personal post-its, rather your personal living, growing, Wikipedia.

Get rich or change the world – which would you rather do, and why?

Money comes and goes, while affecting people’s lives is forever. We’re on a quest to be the destination for a lifetime of ideas, research and discussions, creating a network of shared knowledge. People say Mammoth is ‘core’ to their business – when the time’s right we’ll make good money, and give value in return. No ads, ever.

How big is your team? Tell us one weird fact about a member of your team:

We’re four engineers and a designer. Amit can make bongs out of sprite bottles.

If you weren’t working on Mammoth, what would you be doing?

Hard to imagine. I probably would have stayed in the field of robotics and hardware, combining it with mobile.