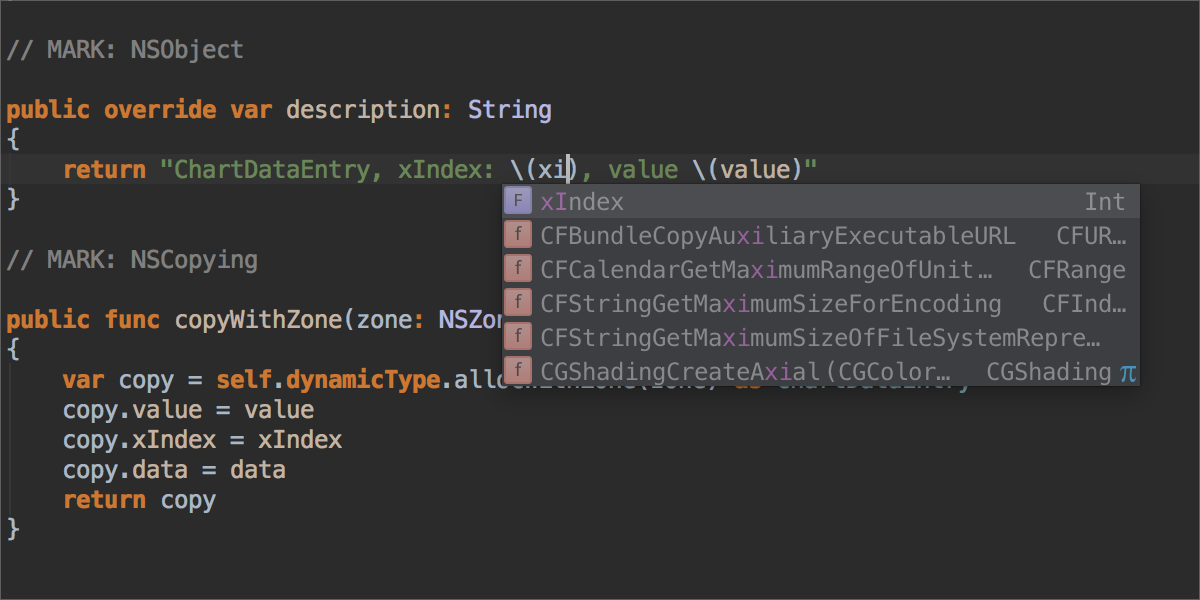 Not a big fan of Xcode? I don’t blame you. A great alternative, AppCode, has been updated to version 3.2, bringing in a lot of Swift.

Code completion, navigation and refactoring are also better, and support code that uses a mixture of Objective C and Swift. There’s even a new debugger for Swift in AppCode 3.2!

JetBrains has also moved the UI designer out of AppCode, making it an optional plugin.

AppCode 3.2 officially supports Xcode 6.4. If you’re wondering why it isn’t able to work with Xcode 7.0 (and Swift 2.0), JetBrains explains it was caught off-guard by Swift 2.0, and decided it was best to complete what was already in the pipeline before moving on.

Happily, support for both Xcode 7.0 and Swift 2.0 are already in progress.

Read next: 6 Web design mistakes (and how to correct them)