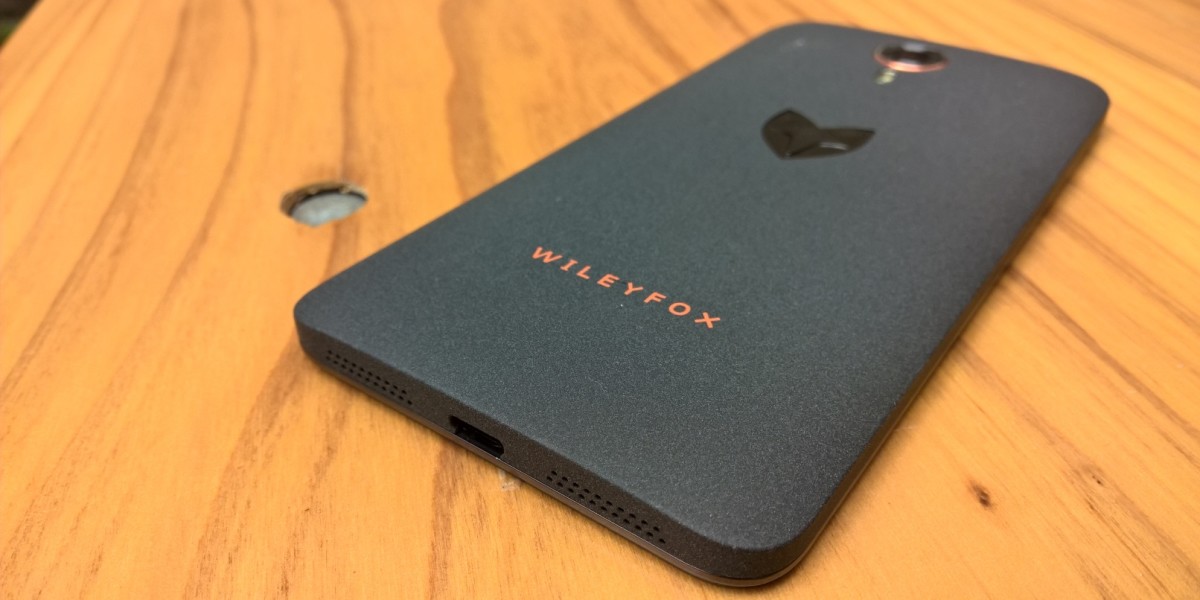 Making a splash in a well-established, some may say entrenched, mobile market isn’t an easy proposition.

To make its first two devices — the Wileyfox Swift and Storm — stand out from the rest of the crowd, both use the Android 5.1-based Cyanogen OS 12.1 platform, which is a smart move when you’re competing against a sea of mid-range Android handsets.

If you’ve not used the Cyanogen OS before but are familiar with Android, you’ll be just fine. Anyone moving across from other smartphone operating systems (or indeed, upgrading from a non-smartphone) will need to take a little time to familiarize, but there’s nothing unexpected to trip you up.

If you don’t have a Cyanogen account, you’ll need to set one up if you want to do things like personalize the theme you’re using.

There’s a theme editor too, so if you like the general appearance but want to modify one particular aspect of it, you can do that too.

It’s also easy to quickly switch between different user profiles or to swap into a guest account if someone needs to borrow your phone. There are additional privacy features that allow you to lock down which apps are accessible, which is handy for parents or anyone that often shares a handset.

On the rear of the 5-inch Swift is a 13-megapixel camera, which uses image stabilization built into Cyanogen’s camera app. The Storm offers a 20-megapixel snapper, but we haven’t had the chance to test that one yet. 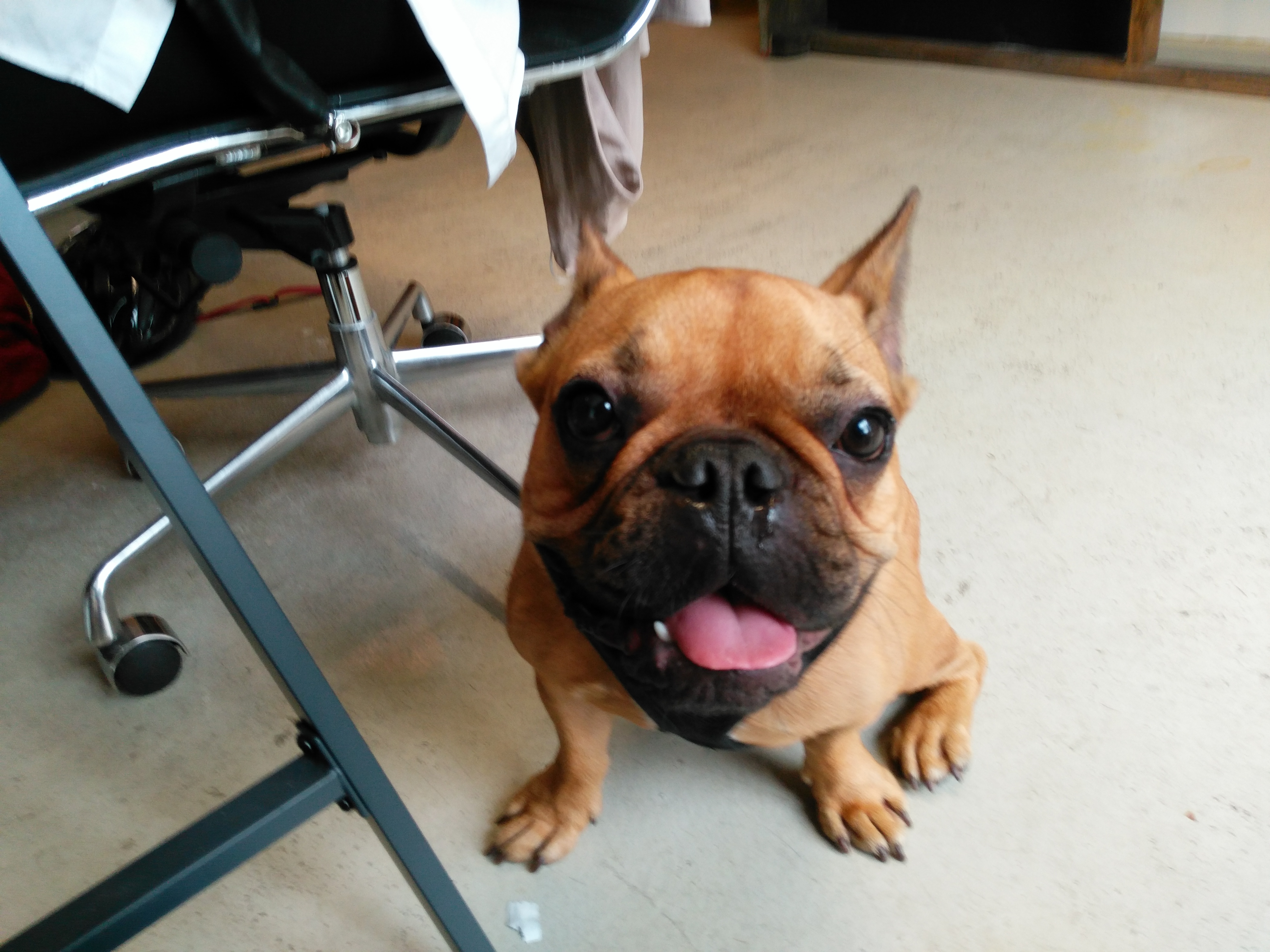 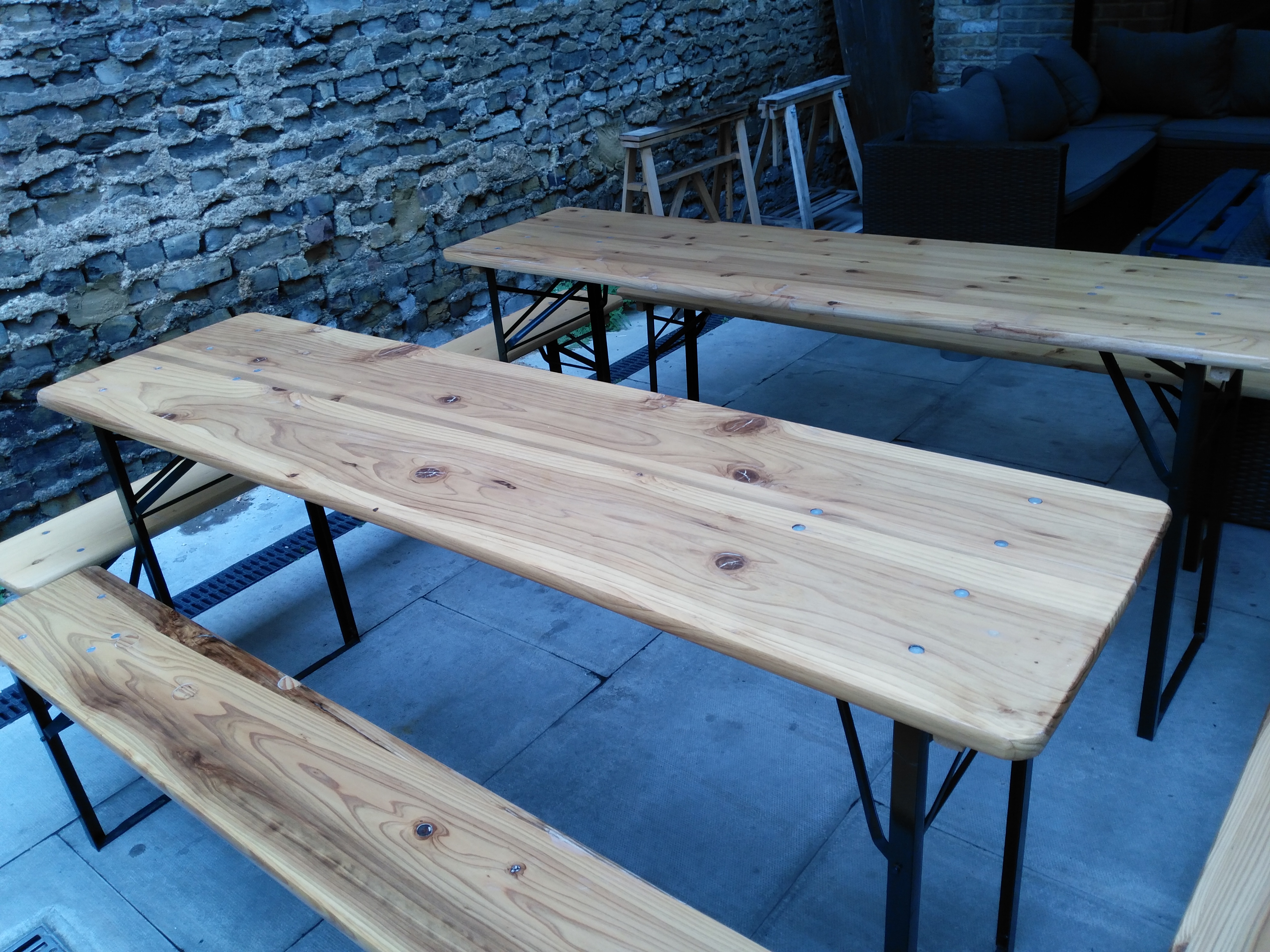 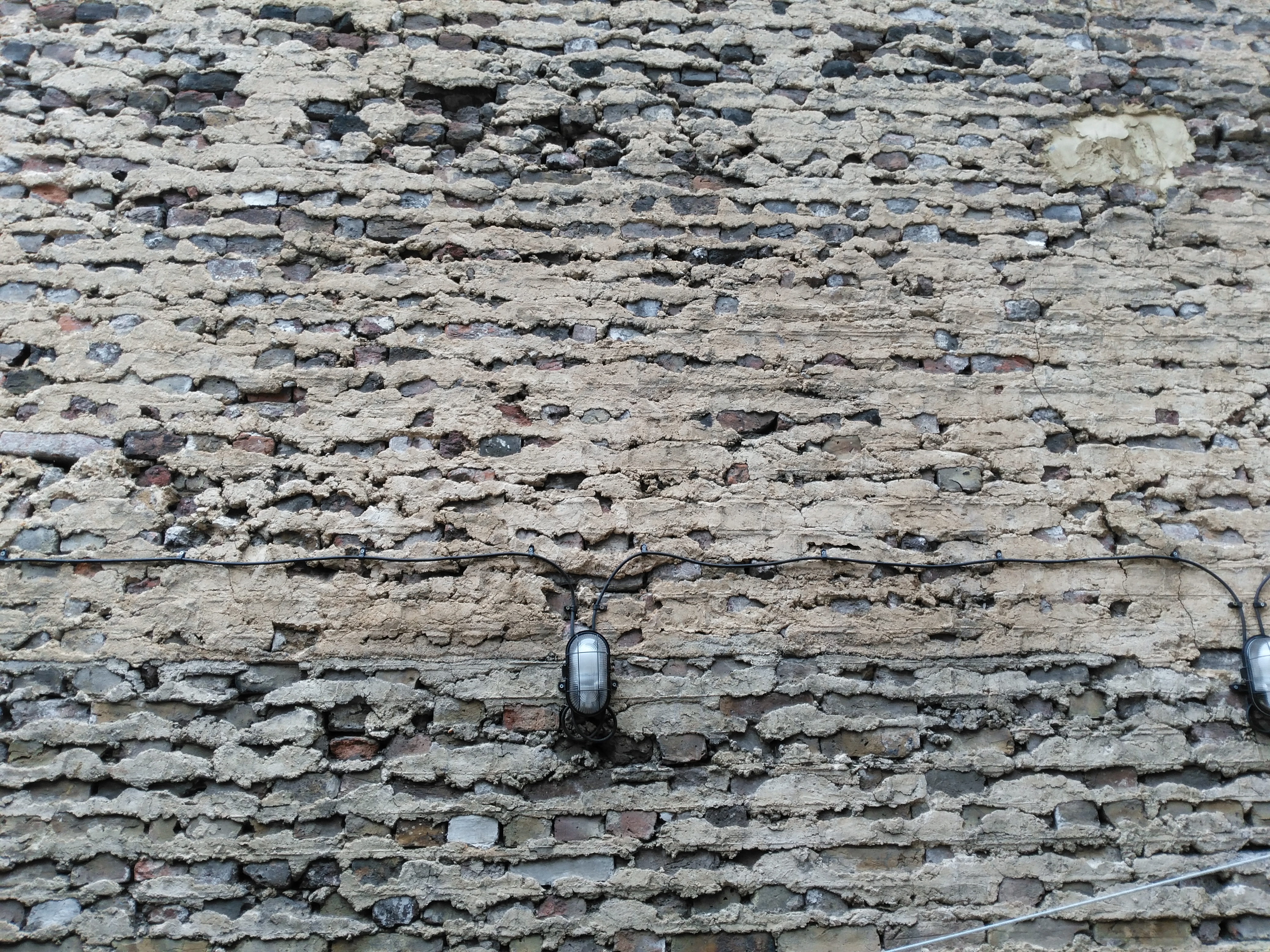 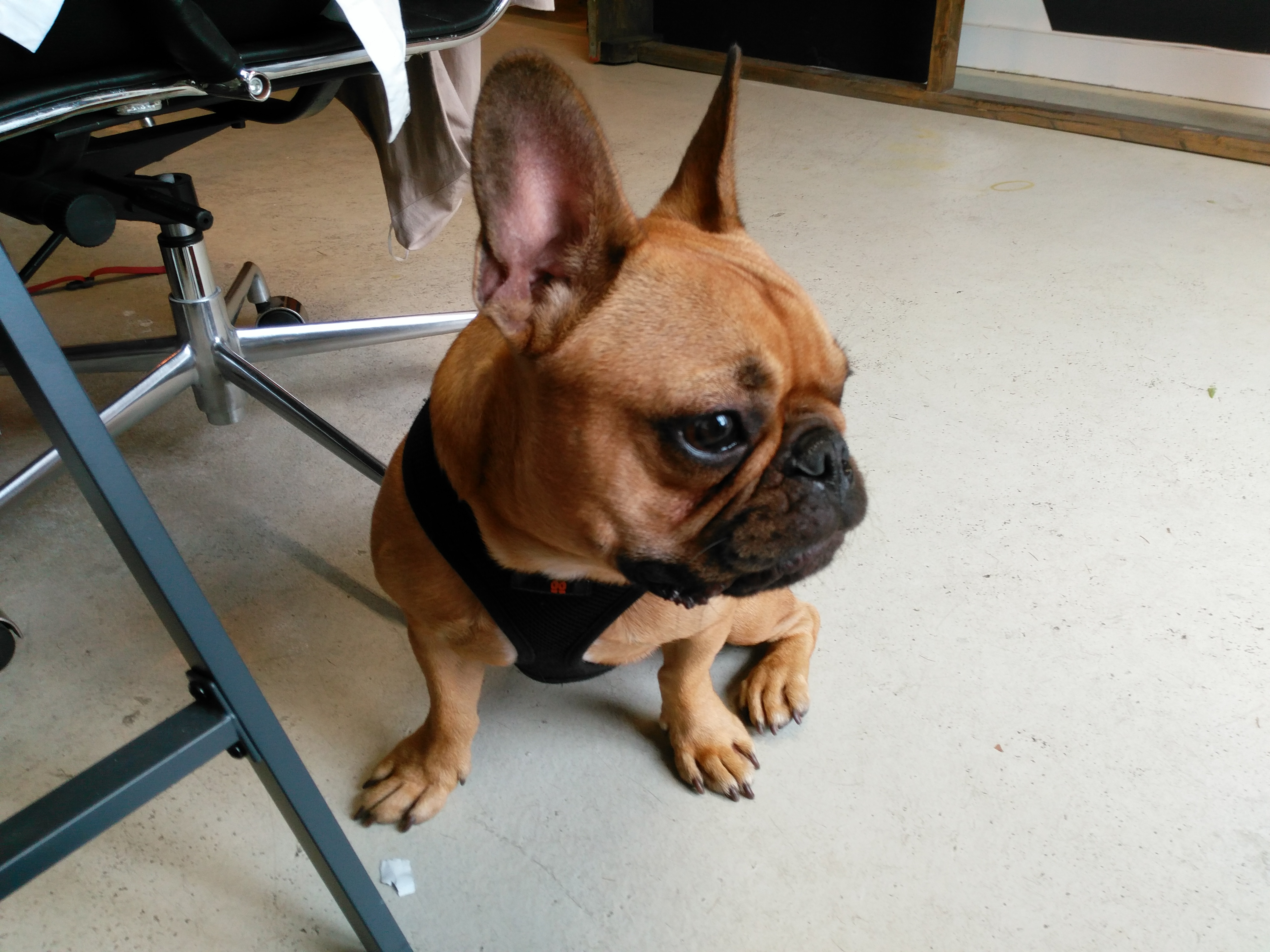 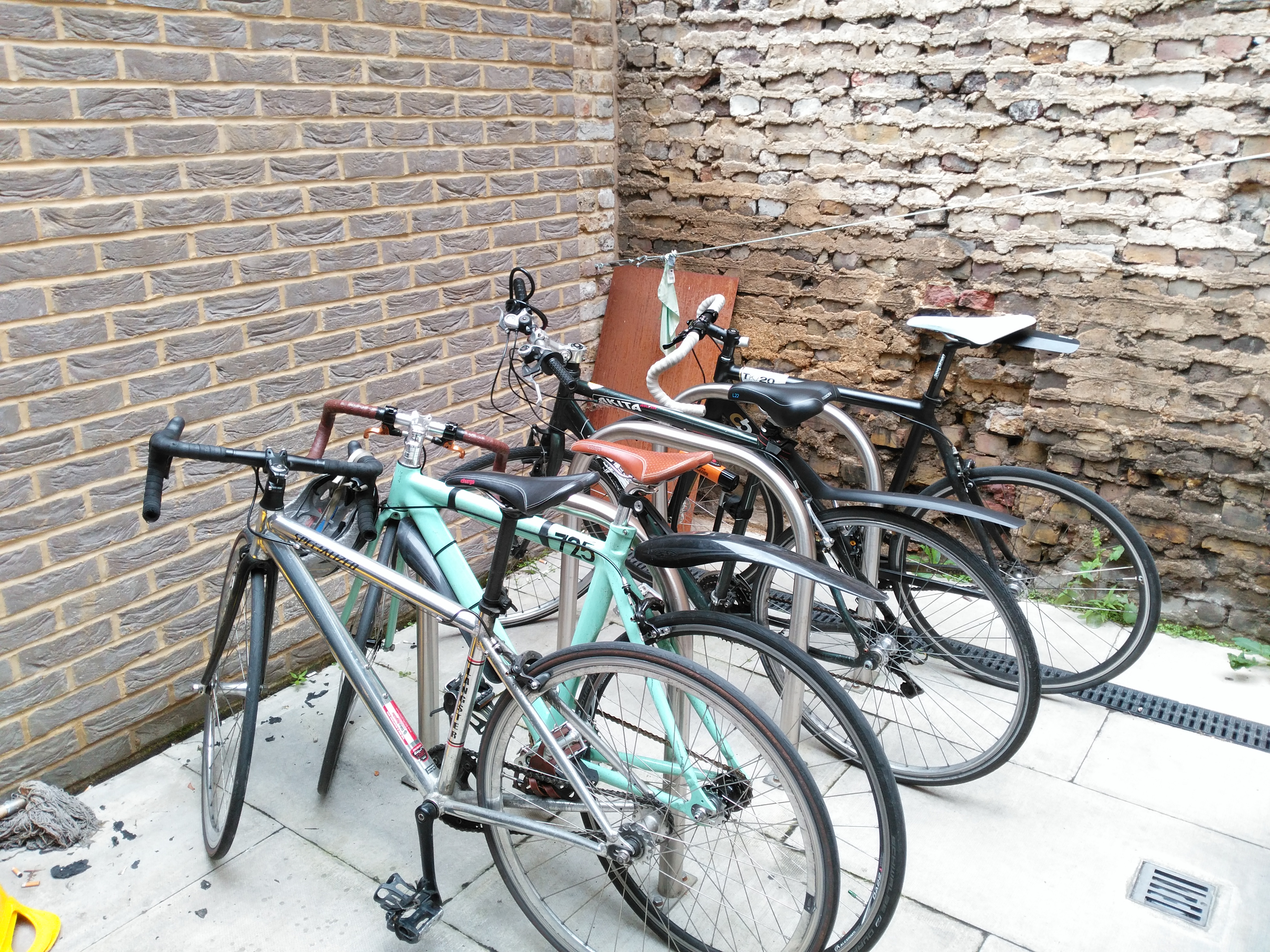 In our quick test, the camera seems to take a photo quickly, with minimal lag between pressing the shutter and the image being captured, but there’s one caveat: it does take a little while for the autofocus to catch up if you’ve been moving the handset around a lot before taking a photo.

From the images above, the camera seems to be plenty sharp and keep colors realistic, rather than overblown, but the burst mode image above (of the bench) does have a blue-ish hue that wasn’t present in real-life. At this point, I’d assume that to be the fault of the burst mode capture method rather than a general issue for the camera, as the other images don’t suffer from the same problem.

Hardware-wise, both handsets support microSD card to extend on-board storage options. The battery is removable in the Swift, but not in the larger 5.5-inch Storm.

Pitching mid-to-top-end hardware at decidedly low-to-mid-range prices has to come at a cost, and in the case of the Swift, that cost is the display; it’s 5-inches but maxes out at 720p resolution, rather than the full HD option found on the Storm.

In reality, this isn’t a huge problem for things like looking at images or videos, though you might notice it in things like browser text if you’re used to a higher-resolution display. The Storm’s larger, higher-res screen didn’t have the same problem, but then it does come with a slightly higher price tag at £199, rather than £129.

Differentiating a mid-range handset that costs just £130 isn’t an easy task, but choosing Cyanogen over stock Android was a smart move for Wileyfox, as it allows for a less ‘bloated’ out of the box experience and more customizable options.

The company has also done a good job at making sure the internals are up to scratch for speedy performance. Admittedly, we’ll only know how reliable that performance is after a longer test but first impressions are of a zippy handset that doesn’t mind multi-tasking and switching between apps.

Going up against similarly positioned devices already available on the market, like the Moto G, will give Wileyfox some stiff competition in terms of attracting buyers, but it’s by no means outclassed by the more recognisable brand name. And given its low price tag and customizable nature, it should fare well against other ‘contender’ brands too.

Check back for our full review in the near future.

Read next: When will Google index a googol Web pages?