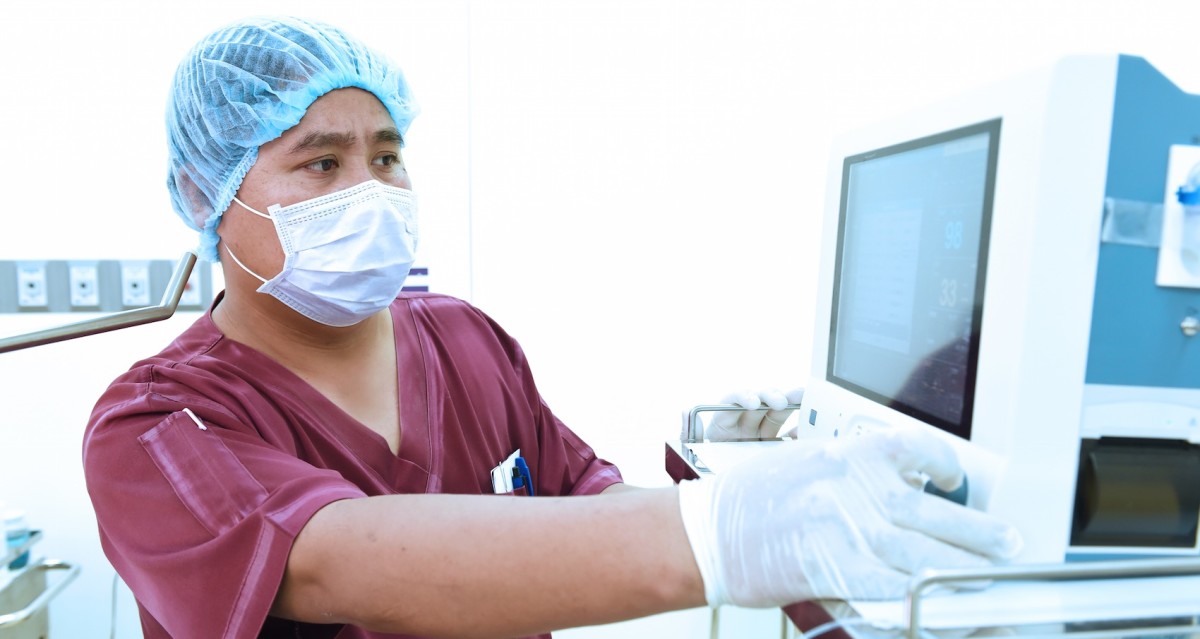 A common perception in the healthcare industry is that the underlying cultural environment limits technological advances in safety and efficiency. Following this logic, no significant advances can be made until major cultural changes occur. However, what if technology was not necessarily limited by culture, but, if applied correctly, could actually be used to drive a desired cultural change?

In 2005, VitalSmarts and the American Association of Critical-Care Nurses (AACN) published a groundbreaking report called Silence Kills. They found that “among 1,700 nurses, physicians, clinical-care staff, and administrators, more than half witnessed their coworkers break rules, make mistakes, fail to support others, demonstrate incompetence, show poor teamwork, act disrespectfully, or micromanage.

These stats are startling in and of themselves, but the most worrisome item in the report was that, “despite the risks to patients, less than 10 percent of physicians, nurses, and other clinical staff directly confronted their colleagues about their concerns.”

With nearly 200,000 people in the U.S. dying each year due to preventable medical errors, this communication chasm is a major concern – one that should be addressed immediately.

In the years following this study, there has been a strong movement by a number of companies to develop improved communication and patient safety tools. However, the 2010 follow-up study The Silent Treatment concluded, “that while safety tools are one part of the solution to improving patient care, they do not compensate for crucial conversation failures in the hospital. Silence still kills.”

Essentially, many clinicians still live in a culture of fear with respect to their ability to challenge a colleague or superior regarding patient safety issues.  The most innovative communication technologies are limited in their effectiveness if the underlying culture still punishes or ignores those who use them.  However, what if the technology itself could be used to drive the desired cultural change?  Consider the following two cases:

Case A:  A nurse notices a surgeon using a potentially non-sterile device on a patient.  If the nurse speaks up and challenges the surgeon, he or she risks insulting and potentially damaging the reputation of the doctor.  Fearing retaliation, or simply being ignored, the nurse may also stay quiet, putting the patient at risk. Neither is an acceptable option.

Then the clinician at fault could be singled out for the failure or the team could be disciplined for not recognizing the potential problem. In this situation, there is less fear of retaliation for the nurse who speaks up about a potential medical error, because his or her silence would allow the autonomous system to record the error and the surgeon to potentially be found at fault. Proactive intervention would prevent the error, protecting both the patient’s safety and the reputation of both the doctor and the clinical team.

In Case A, the nurse may be labeled a snitch or troublemaker, but in Case B, the exact same actions by the nurse could be viewed as positive and supportive. The difference is that such automated “black box” technologies may allow a cultural shift from individual-centric to team-centric communications.

Silence kills, but technology and communication, integrated intelligently, save lives.

Read Next: This helmet can see through walls