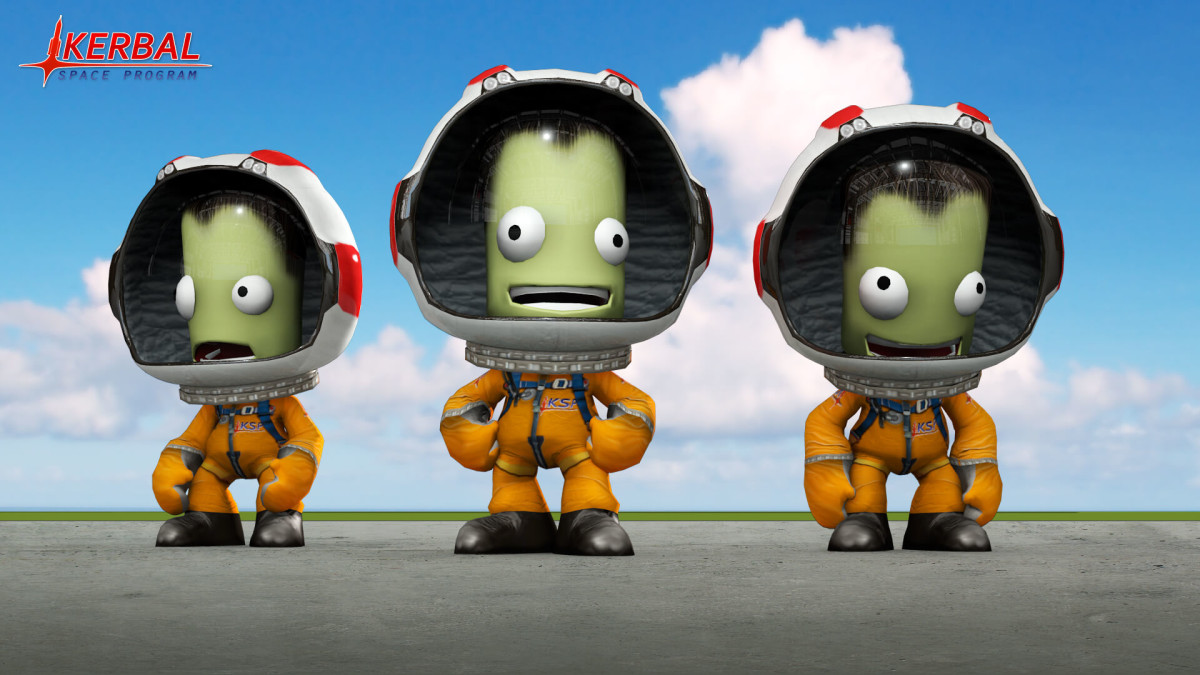 Earlier this year, Elon Musk declared his fondness for the Kerbal Space Program game on Reddit. Now, the popular spaceship construction and flight simulator is coming to Xbox One.

The game is about the Kerbals, who are adorable green engineers that have built a fully operational spaceport to construct their vehicles and whatnot so they can venture away from their own planet to the stars.

While it might sound pretty wacky or kitsch to begin with, the simulator’s engineering and physics actually check out.

Your challenge is to engineer a space-worthy ship that launches into orbit successfully so you can visit numerous plants and get the other Kerbals home safe and sound.

I played around with Kerbal Space Program on PC  and once you get over the initial cuteness, you soon realise it’s an engrossing simulator that is a lot harder to master than it first appears.

Xbox has revealed no details on when to expect the title or how much it will cost.