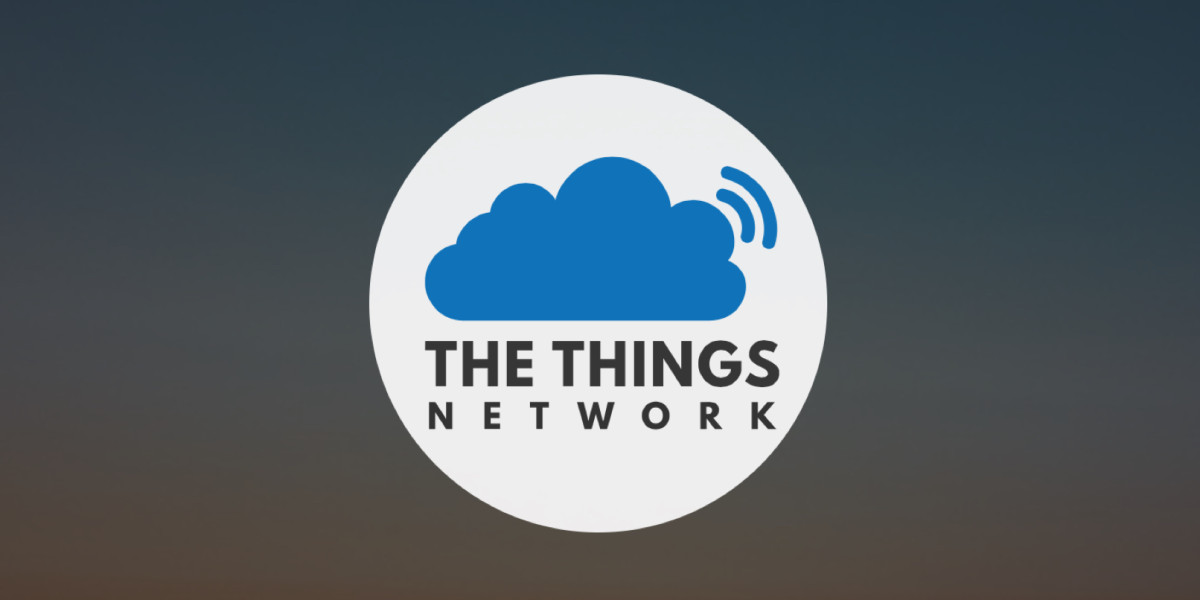 Amsterdam is set to become a ‘connected city,’ with the launch of a new Internet-of-Things wireless network that will allow objects to transmit data between each other – and The Next Web is helping to bring it to life.

The Things Network is a first-of-its-kind system that uses low-power, low-bandwidth LoRaWAN technology to cover the city with a wireless signal that allows objects like boats, trash cans and street lights to become tools for developers. Unlike other ‘smart city’ projects, this one is entirely crowdsourced by citizens and was put together in just six weeks.

A pilot project to demonstrate the Things Network’s potential will see boat owners in the city (there are many, thanks to its network of canals) able to place a small bowl in the base of their vessel. If the boat develops a leak and starts taking on water, the bowl will use the network to send an SMS alert to a boat maintenance company that will come along and fix the problem.

Dutch entrepreneur Wienke Giezeman came up with the idea for the Things Network just six weeks ago when he came across a €1,000 ($1,100) LoRaWAN gateway device and realized that with 10 such devices, the whole of Amsterdam could be covered. He pitched his idea at an Internet of Things meetup in the city and received a positive response.

Work then began to create a community-owned data network that developers could build on top of without any proprietary restrictions. Companies including The Next Web and accountancy giant KPMG have agreed to host gateway devices at their premises, and the City of Amsterdam local authority is enthusiastic about the idea.

Our CEO, Boris, was keen to get involved: “As The Next Web we love to embrace these kind of initiatives. Building an open and free internet for things and making it for the people and by the people is aligned with our beliefs.”

Ger Baron, the City of Amsterdam’s CTO, says the network’s strength is its crowdsourced nature. “Amsterdammers invest in it themselves and the community is the owner of the network. I do not think this has happened before and it is interesting to see how traditional telco’s will cope with this disruptive new idea of building networks.

Baron sees potential for the Things Network to be used for bike location systems, security installations and beyond. Meanwhile, Giezeman says that the Port of Amsterdam is also interested in using the network.

The closest parallel to the Things Network is French company Sigfox, which powers similar networks in a number of cities around the world. However, Giezeman says “We are an open network and our network architecture is built so the packets of data are always directly redirected to the appropriate receiver, without a gatekeeper and a business model.”

Think ’email’ rather than ‘WhatsApp’ for the Internet of Things, then. Or, as Giezeman preferred to put it, “Sigfox is like pagers and LoRaWAN is like the first mobile phones.”

Things around the world

Giezeman plans to offer the Things Network to other cities once it’s established in Amsterdam. Recognizing that the requirement for multiple €1,000 gateway devices makes the network pricey to set up, he will soon launch a Kickstarter campaign to fund production of a smaller, €200 ($220) version.

What’s more, Giezeman says that he hasn’t really thought about how he can make money from the Things Network yet. He wants it to be community-run initiative wherever it’s adopted. Perhaps he’ll sell consultancy to companies using it, or maybe he’ll offer consumer services on top the basic network, but there’s no firm plan as yet. “I think if we build something of this magnitude, something will come along,” he explains nonchalantly.

The Things Network will go live in Amsterdam this Friday, August 21.

Read next: When the IoT meets CRM

This article has been updated to better clarify the difference between The Things Network and Sigfox.

Read next: Speak into your microphone and this site turns your words into GIFs… seriously!