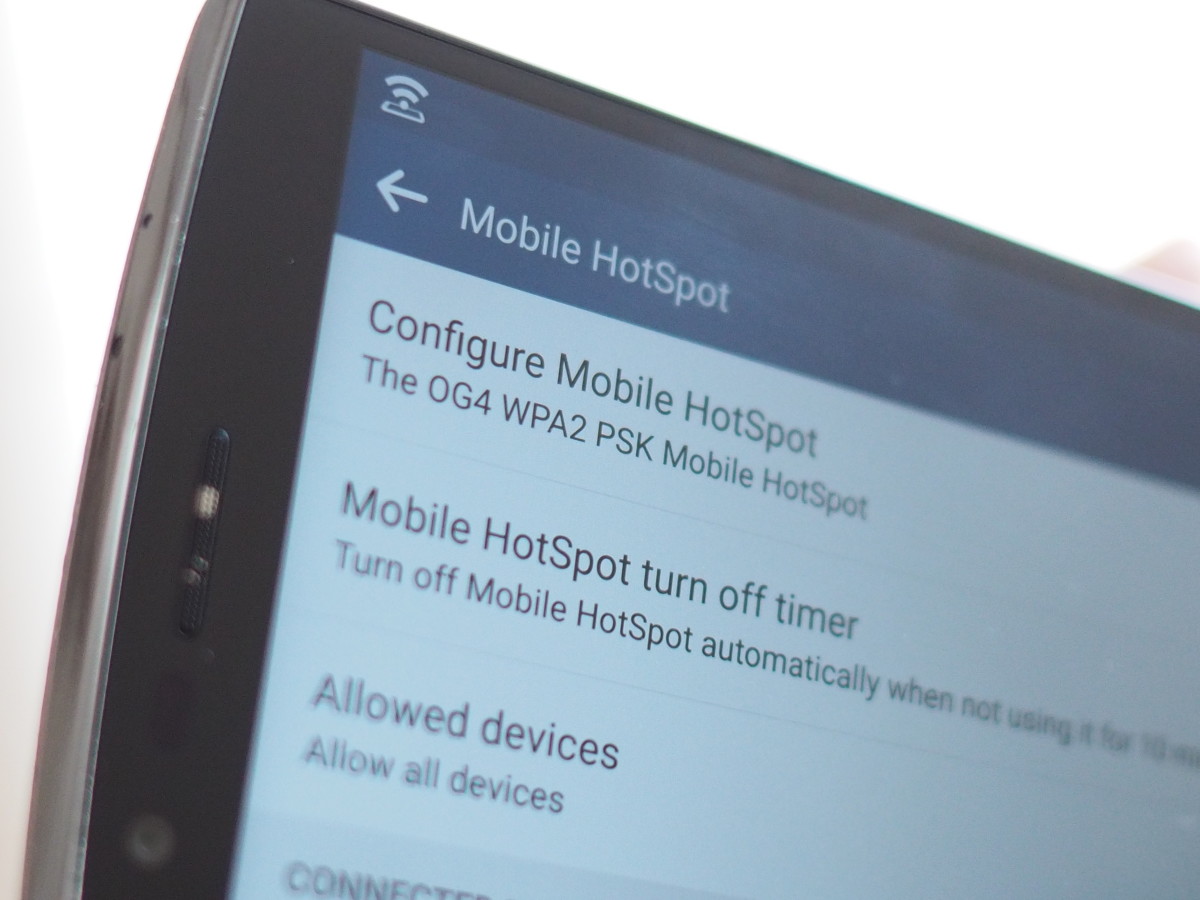 Unfortunately, it seems some internet providers weren’t so happy about that. The FCC today fined a Smart City, a telecommunications provider for conventions, meeting centers and hotels for blocking consumers’ data connections so they’re forced to use the venue’s $80 daily service. The FCC’s chief of enforcement said:

The FCC began to look into the incident after an informal complaint that consumers weren’t able to connect to several places powered by Smart City’s connection. An investigation revealed that Smart City automatically blocked connections at several convention centers it covered around the country.

Smart City is being ordered to cease it’s Wi-Fi blocking activities and pay a $750,000 fee.