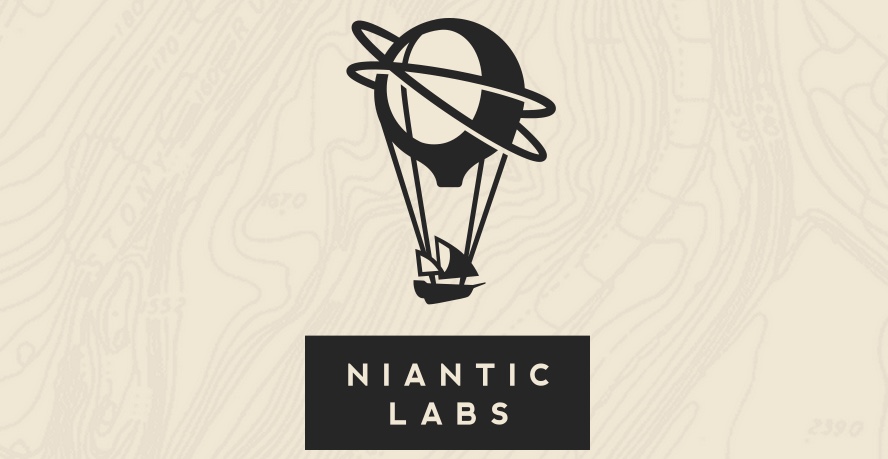 Google’s Niantic Labs, which is in charge of Ingress and Field Trip, is leaving the company. It won’t fall under Alphabet, either — Niantic is going solo.

In a Google+ post (ironically), Niantic announced its independence:

Niantic Labs is becoming an independent company.  We’ll be taking our unique blend of exploration and fun to even bigger audiences with some amazing new partners joining Google as collaborators and backers. Niantic will be building on the success of Ingress, which has been downloaded more than 12M times, has attracted more than 250,000 people to live events around the world, and has inspired users to collectively walk the distance from the earth to the sun while playing, exploring and discovering.

It’s not immediately clear what this means for those using Niantic’s services. Neither Ingress or Field Trip have a native monetization strategy, so it seems we could see in-app purchases or ads.

Read next: Here's what makes 500 Startups' latest batch the future of entrepreneurship