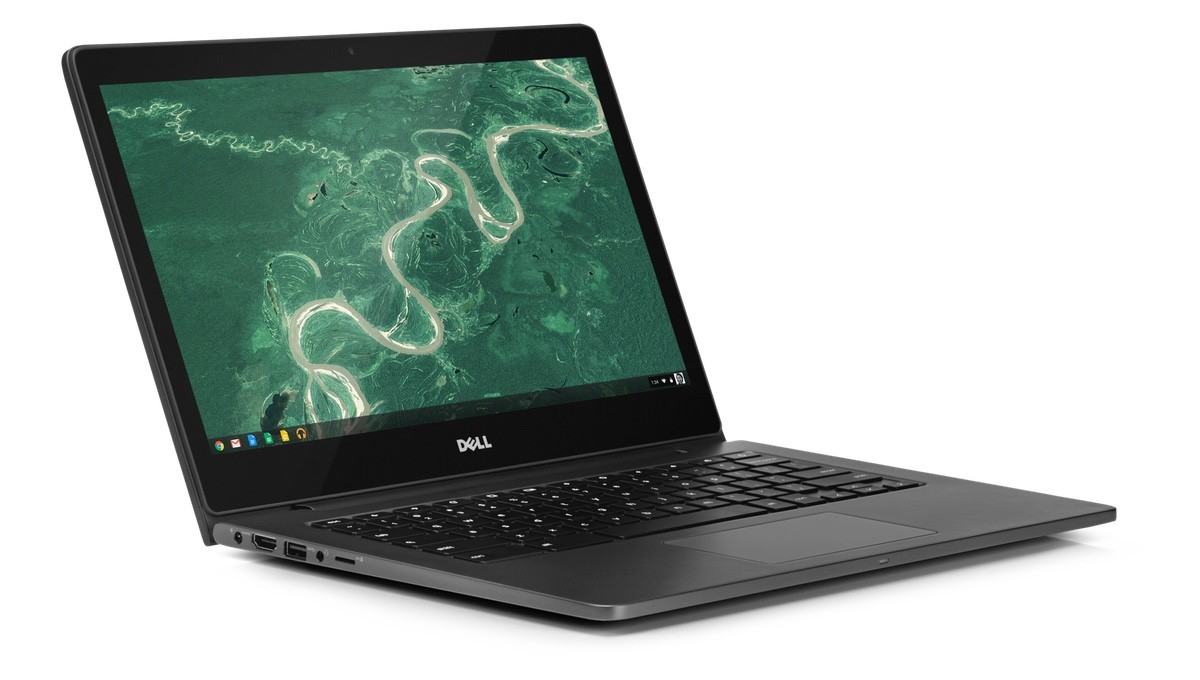 Dell has a new laptop, and its slated in the ‘Google for Work’ lineup. The Dell Chromebook 13 has a 13.3-inch touchscreen with an Intel processor — and can cost as much as $900.

Weighing 3.2 pounds, Dell says its Chromebook 13 has a 12 hour battery life and a glass trackpad. The base model — which costs $399 — will yield a Celeron processor.

The highest end Chromebook 13 is $900 with memory upgrades (up to 8GB) and a move to a fifth generation Intel processor.

In a blog post, Google says Chromebook 13 will work on Windows environments using virtualization services like VMWare, and makes good use of cloud options such as Drive or OneNote for storing and sharing files.

Dell is making Chromebook 13 available for purchase on September 17.

Read next: Google unveils a more powerful Chromebook Pixel for $999

Read next: Hands-on with the Galaxy Note 5: the original phablet slims down