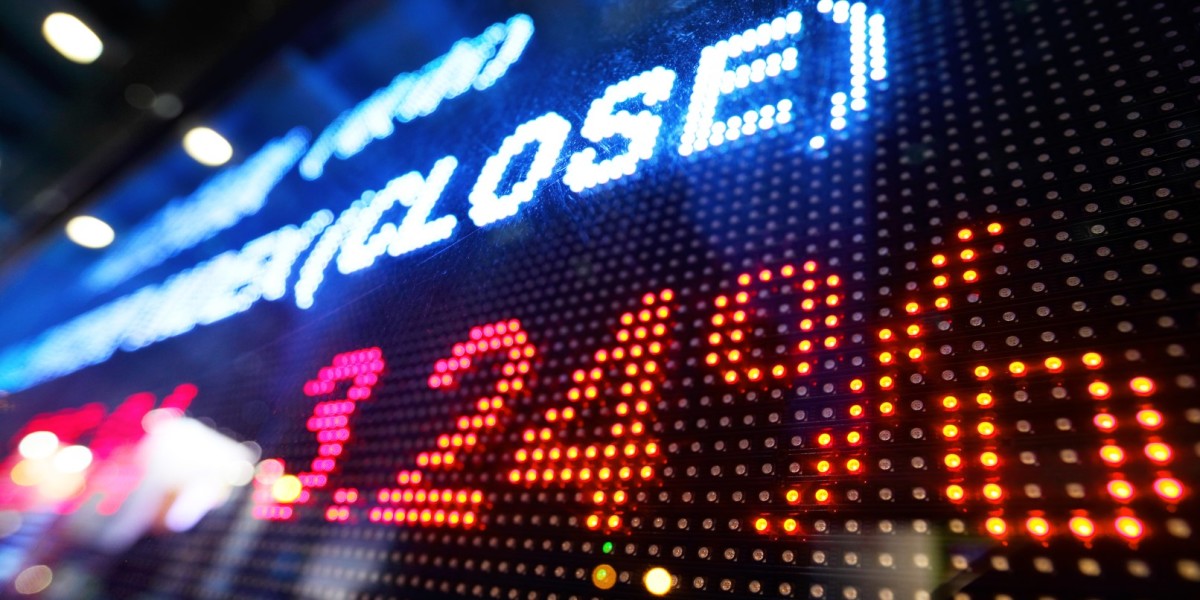 Five stock traders were arrested in the US on Tuesday in connection with an elaborate insider trading scheme that saw the accused acting on data culled from leaked press releases, reports Bloomberg.

The stolen information came from an on-demand business run by hackers in Ukraine, who breached major US-based newswires over the course of five years and sold over 150,000 corporate press releases containing market-sensitive data.

Securities regulators believe that the scheme generated roughly $100 million in illicit gains for the accused. International arrest warrants for four more people — including the hackers in question — who are still in Ukraine, were issued today.

According to a US Justice Department announcement, three major press release distributors, Marketwired, PR Newswire and Berkshire Hathaway’s Business Wire were targeted in the scam.

Once the hackers gained access to these networks, they created a business around their ability to siphon press releases ahead of their embargo times, and accepted orders from traders to pilfer information about specific companies.

By picking up a release from fast-casual restaurant chain Panera Bread in advance and making trades based on what they learned from it, three of the accused traders made nearly $1 million in a single day.

For their part, the newswire services said they’ve fixed the security flaws that enabled the hackers to infiltrate their systems.

This isn’t the first time cybercrime has helped manipulate the stock market. Only last month, three people were accused of operating a pump-and-dump scheme to skew stock prices in connection with an attack on JP Morgan Chase & Co.

Read next: A beginner’s guide to understanding UX design