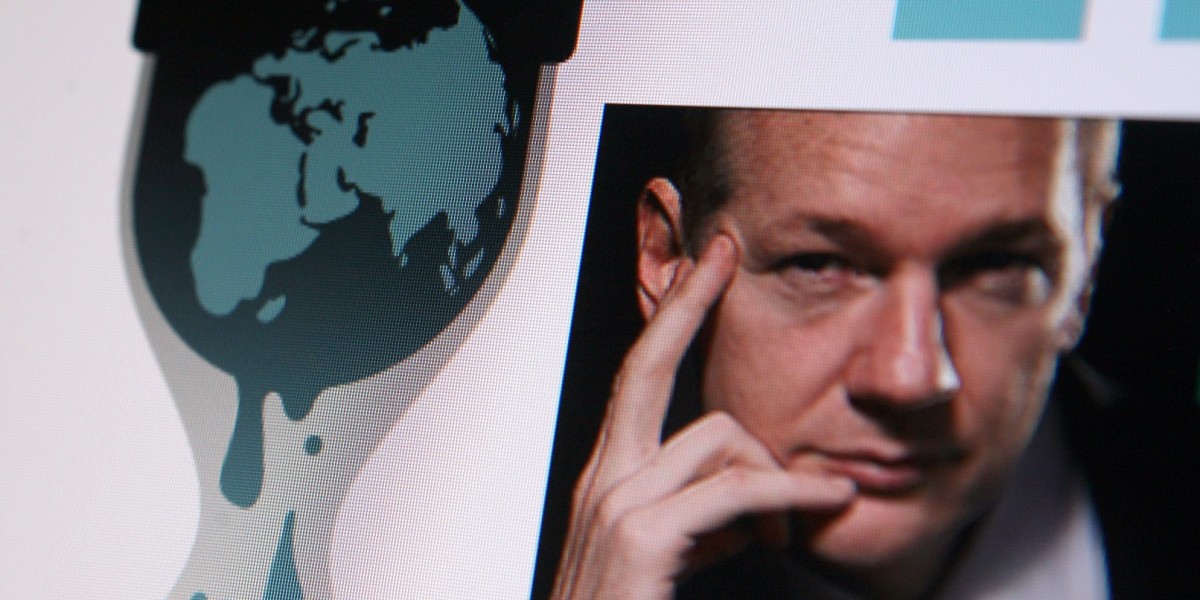 Julian Assange, known primarily for releasing a huge cache of politically sensitive information back in 2010, has been holed up in the Ecuadorian embassy for nearly five years for fear of being extradited to the US.

During that same period, Assange has also been subject to claims of four sexual offences from women in Sweden. Under the country’s laws the allegations will expire within a week, meaning he’s about to be cleared of three of the four allegations, according to The Times.

However, the final claim – one of rape – is not set to expire for another five years, so if it’s upheld, Assange could remain inside the embassy for the foreseeable future.

WikiLeaks’ spokesman Kristinn Hrafnsson told The Times that the rape claim should also now be dropped.

“It’s quite obvious that the Swedish authorities waited all these years. He doesn’t have to clear his name. He has been asking to be interviewed in London for five years – he has asked for this to be moved forward.

It’s come to a time to end this. That case should be dropped as well.”

If that doesn’t happen and he waits it out inside the Ecuadorian embassy, Assange will have been hiding out for around eight years in total.

➤  Assange to be cleared as sex claims expire [The Times]

Read next: Understand your internet connection, with 86% off NetSpot Pro Wi-Fi optimizer