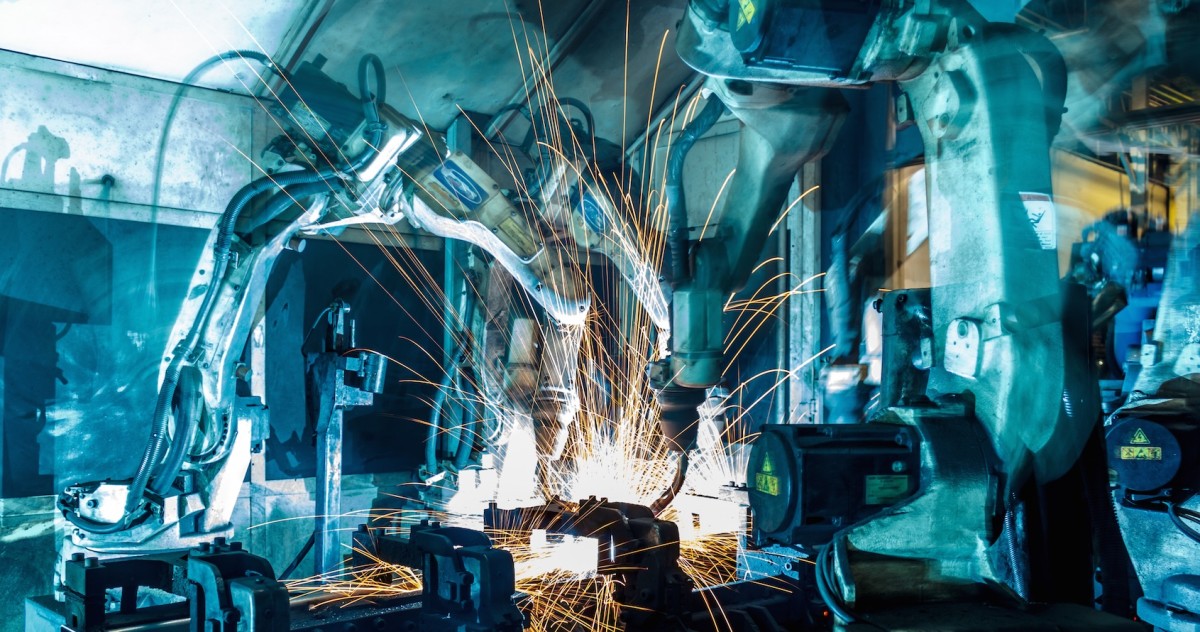 Last month, Wired journalist Andy Greenberg was driving a Jeep on the motorway. Everything was fine until two hackers started to monkey around with the car’s air conditioning and windscreen wipers.  The pair, Charlie Miller and Chris Valasek, even managed to bring the car to a complete stop, all while sat miles away on a laptop.

The stunt, which was an experiment to prove that modern cars are vulnerable to hacks, lead Fiat Chrysler, the owner of Jeep, to recall 1.4 million cars and trucks in the US market.

The hack has brought into sharp focus the pace at which cars are being connected to the Internet to sate the needs of an increasingly tech savvy audience. Even insurance companies are pushing classic car owners to modernise their iconic autos to help them keep up with increasing safety standards.

But while we all revel at the ease in which a car can now find out the best places to eat in a new town or give us directions to a friend’s house, there is an increasing anxiety over its vulnerability to anyone with a laptop and a grudge against the driver.

The digital age of the automobile is approaching fast, and it’s lead to a tense relationship between the carmakers who’ve been churning out mechanical objects and the tech giants who see cars as the next battleground for consumers’ hearts and minds.

At present, car manufacturers build their own digital software to sit inside cars and give drivers access to infotainment and basic functions. However, Apple and Google have been trying to convince companies to drop their indigenous systems in favour of ones that put the driver’s smartphone at the heart of the car. While many have willingly signed up, Toyota recently said it would refuse both, choosing instead to pour its resources into its own software.

Apple’s CarPlay allows you to use your iPhone’s functionality without actually touching it. So you’d be able to play your own music, navigate to the shops, take phone calls, read and send text messages all through the car’s inbuilt touchscreen. Google’s Android Auto performs many of the same functions.

While that may seem advantageous to the consumer, car companies have spent millions on building their own navigation and infotainment systems. It’s precisely the reason why Audi, BMW and Mercedes clubbed together to buy Nokia’s mapping division. But if your car will be using Apple or Google’s mapping software baked into your smartphone, the $2.7 billion spent by Germany’s ‘big three’ is starting to look a little hasty.

What’s more, Google and Apple have already invited companies to build in-car apps to live inside their ecosystems. Spotify has enthusiastically been one of the first. That means that if you decide to download an app to work specifically in your car, it will be through Google and Apple, and not the carmaker.

Will the car company see any of that cash? Unlikely. Instead, our cars will become a marketplace, and the company that spent billions making it a pleasant, safe space to be, has zero control over the advertising space your dashboard will become.

But what about the hacking? A researcher warned last week that Jeep wasn’t the only car company vulnerable to hacking. The mobile app that allows General Motors’ OnStar vehicle system to work has a security flaw that could be exploited.

The company that built the equipment inside Jeep’s cars sold it to a whole host of others, but has chosen not to reveal whom. “The ambiguous nature of automotive security leads to narratives that are polar opposites: either we’re all going to die or our cars are perfectly safe,” said Miller and Valasek in regards to their Jeep hack.

Intel security vice president Raj Samani told AFP of an earlier demonstration of using hacks to take control of accelerators of cars, one of which was crashed into a wall.

But perhaps the most damaging aspect of tech’s march into motoring is the cost to the carmakers in cleaning up and keeping the cars safe, long after they’ve been sold. Estimates at Jeep’s recall cost the company as much as a billion dollars.

Car companies are going to have to start diverting cash from their razor sharp profit margins into a war chest to help cover the cost of recalls and security updates.

In the US, the average car is now more than 10 years old, according to Forbes.

If car companies are going to survive the onslaught of hackers and defective pieces of code, they’re going to have to build legacy support for older cars, pushing patches and bug fixes to cars years after they were sold to consumers, at great financial cost.

Meanwhile, while Fiat Chrysler have said they have closed the vulnerability Charlie Miller and Chris Valasek found, the pair have already found a different way of gaining control of the car remotely.

So while companies like Tesla continue to boast about how easy it is to improve the car’s performance and safety features via a simple software update, a potentially darker, more terrifying future awaits four wheels.

Read Next: This story of a hacked Jeep is quite frankly terrifying

Read next: Andreessen hollow wits: The trouble with investors on Twitter