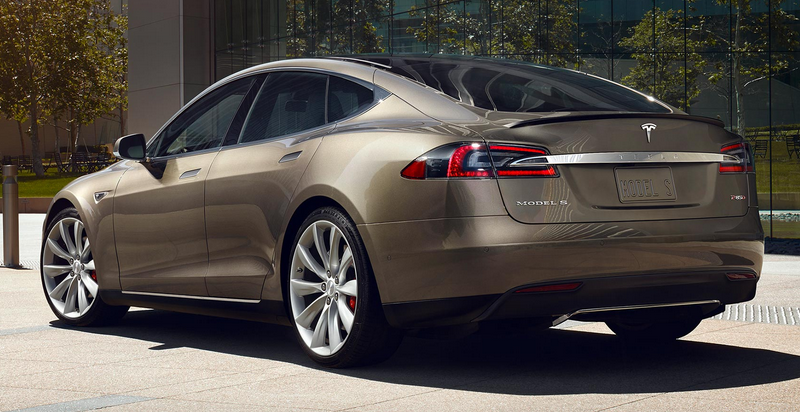 Tesla is losing over  $4,000 on every sale it makes of its Model S car, according to a report on its most recent financials by Reuters. That brings the loss between April and June of this year to a whopping $359 million.

In response to this, the car manufacturer has been forced to cut its production budget for 2015-2016. However, the company’s founder Elon Musk has promised investors that by the first quarter of next year, his company will have made enough money to move into the mass production of its affordable Model E, which is expected to cost approximately $35,000.

It’s an ambitious deadline and it will certainly be interesting to see if Musk can stick to it.

The company went public in 2010 and has since branched out to expand on its auto and energy saving business. Looking at shares, which have fallen in the past week with news of the losses, it seems like investors are starting to question the viability of Musk’s ambitious plans.

One option to save some cash would be to sell off more shares, but it’s not clear if Musk is willing to do that just yet.