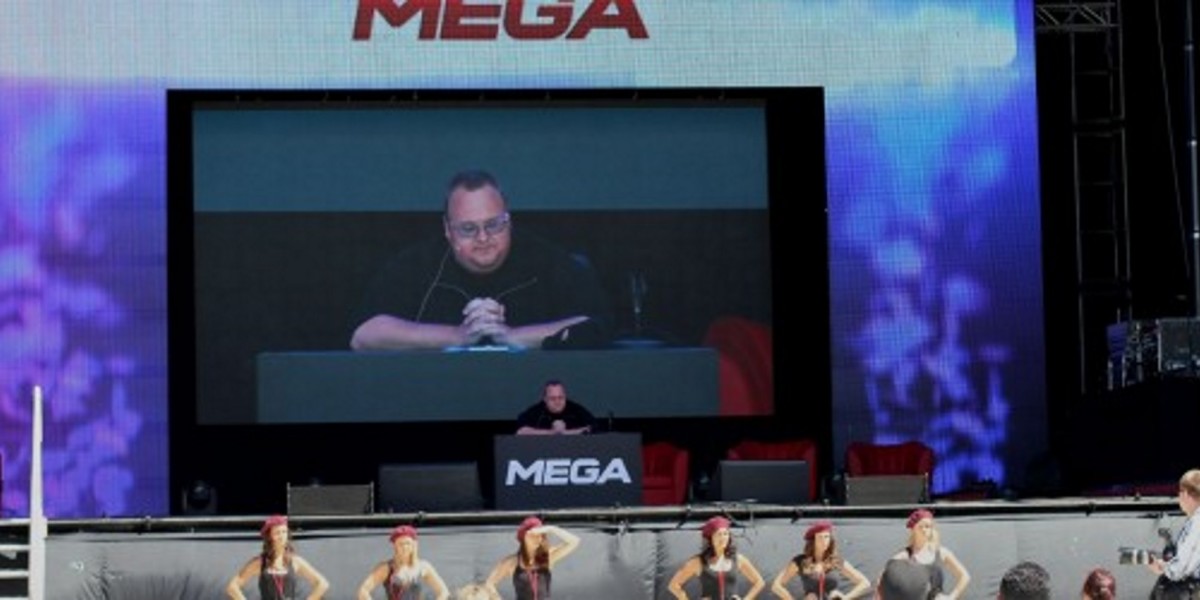 If at first you don’t succeed, try, try again. That’s how the saying goes, right?

Clearly it’s an approach to life that Mega founder Kim Dotcom subscribes to as he’s announced plans to launch yet another file storage service, following his MegaUpload and Mega endeavors.

Over the past 2 years I have come up with some great ideas and when my noncompetition clause with Mega ends I will get right into building the best team of developers and crypto experts (ping me if you’re interested). It will take a while but you won’t have to worry about shareholders this time because this site will belong to you, our users.”

The announcement doesn’t come as a huge surprise – Dotcom said just last week that he had lost faith in the security and privacy of the data held by the service following what he describes as a hostile takeover of the company. Mega denied any such claims.

That said, Dotcom hasn’t completely ruled out a possible return to the company in the future, should conditions change.

“I still love Mega and want it to succeed – not only for the financial health of my children but for the benefit of its users. But I cannot support or endorse Mega in its current form,” he says. “If Mega can make changes in its ownership and control or sell itself to an appropriate company I will re-evaluate my views. But for now, in my opinion, I would avoid using Mega.”

Speaking to Wired, Dotcom says he believes that the new venture will succeed where others have failed is because it will be a non-profit, which eliminates the concerns of any shareholders. Instead, it will rely on donation, like Wikipedia.

When it might arrive is another question – Dotcom has several pending legal cases against him and remains firmly lodged in New Zealand until these are resolved.

A not-for-profit might not keep him in the sort of tastes he’s likely become accustomed to, but then it probably won’t attract the same level of attention or hassle from authorities either, except for the fact that he is Kim Dotcom.

➤ Kim Dotcom says Mega 3.0 will succeed as a nonprofit

Read next: How moving my digital life was harder than physically shifting countries