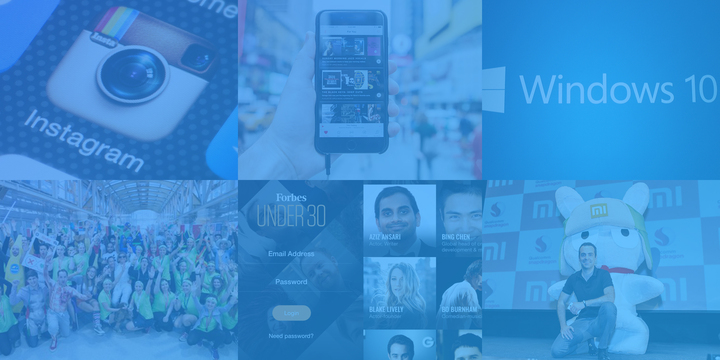 As the news of the week starts to wind down, we’ve put together a roundup of the biggest stories and funding rounds in collaboration with our sister company Index.

Whether you’ve had a particularly busy week or you’re ready for a recap, we’ve got you covered with a collection of highlights from the tech news snapped up by the Index algorithms.

This week in numbers:

Index sourced 144 funding events this week. The median investment amount was $5 million, with the largest event clocking in at a whopping $1 billion Series F round for Uber.

Riffsy raked in a $10 million Series A round to bring the world its GIF keyboard. Led by Menlo Ventures, this new round brings the company’s total funding to $13.5 million.

Fastly raises a $75 million Series D, led by ICONIQ Capital, for its real-time content delivery service. Total funding raked in by the company comes to $129 million after this round.

Bangalore-based budget hotel network OYO Rooms lands $100M Series B round. The round was led by SoftBank, and brings OYO Rooms’ total funding to date to $125 milion.

Here are some of the headlines that made it to Index’s global trending page.

Instagram has switched on its advertising API [The Next Web]

Apple Music has more than 11 million trial subscribers [The Verge]

That’s the week in funding news and trending headlines, refined from raw Index data and curated by our team. Hungry for more? Track what’s happening in tech throughout the week with Index.