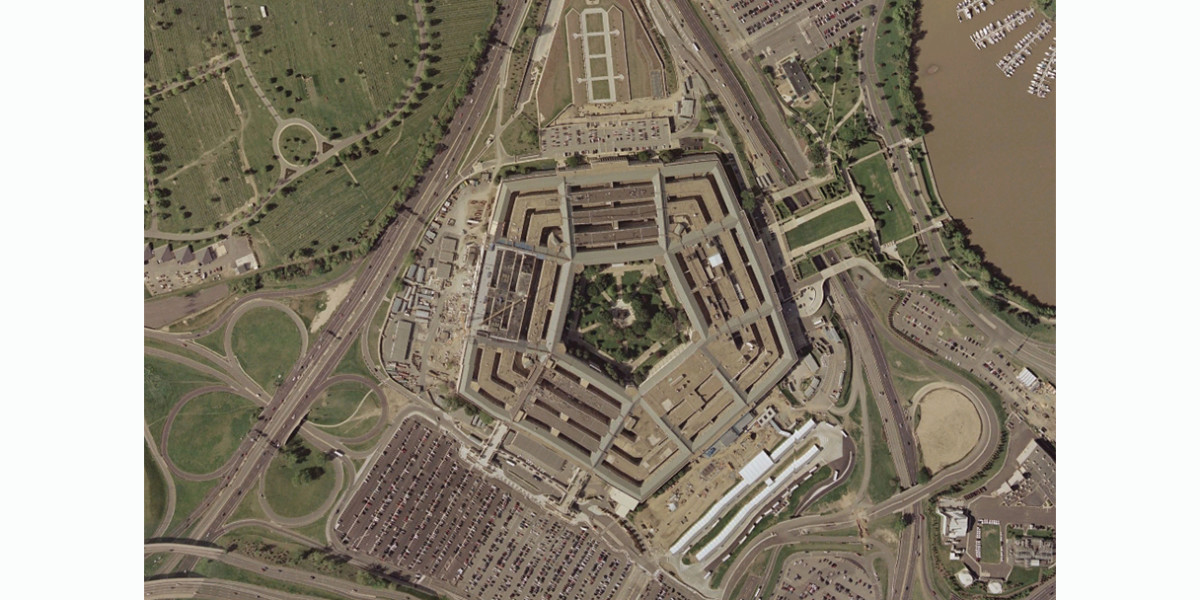 NBC News is reporting that Russia had launched what US officials are calling “sophisticated cyberattack” on the Pentagon’s Joint Staff unclassified email system.

The system had been shut down and taken off line nearly two weeks ago according to the report. Officials told the network that a “sophisticated cyber intrusion” took place on or around July 25, which affected about 4,000 military and civilians who work for the Joint Chiefs of Staff.

The attack appears to have been carried out by an automated system capable of gathering huge amounts of data, which then quickly distributed it to thousands of accounts in the cloud.

It is unclear whether the Russian government was directly involved. But sources told the network, “It was clearly the work of a state actor.”

Read next: The evolution of stock photography