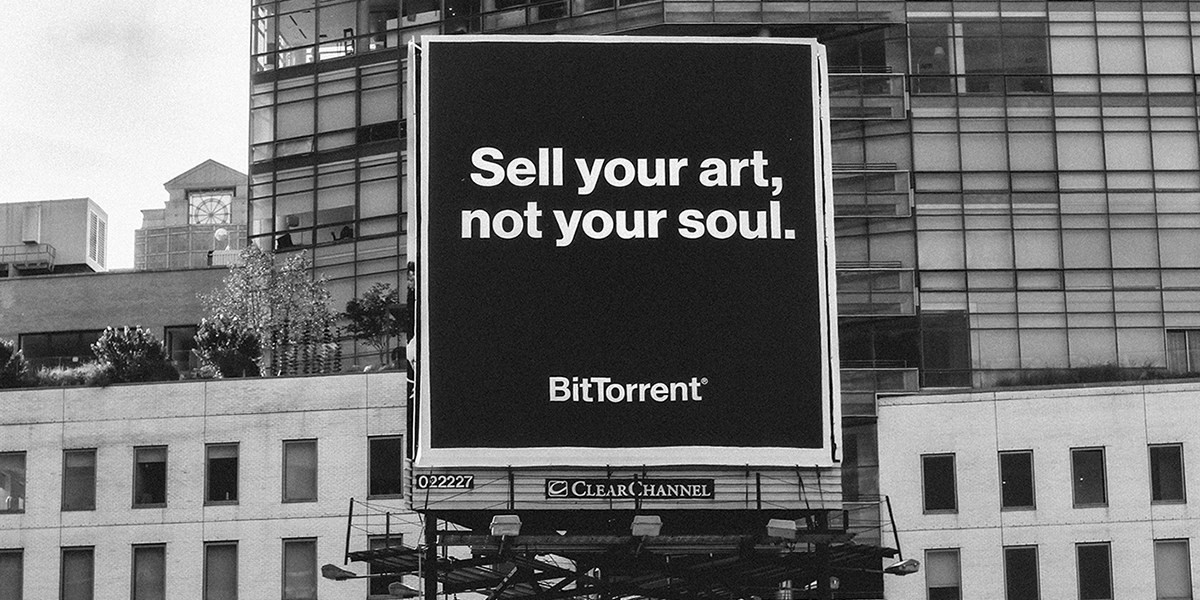 In a letter to BitTorrent CEO Eric Kilnker, RIAA’s executive vice president, anti-piracy, Brad Buckles accused the company of being “the source of the software that is used overwhelmingly for infringement.”

Buckles noted that BitTorrent’s software “facilitated approximately 75 percent of the over 1.6 million torrent-based infringements of (RIAA) members’ works in the United States upon which a notice was sent in 2014.”

The letter includes a list of hashes of files containing RIAA members’ work — spanning artists like Michael Jackson and Red Hot Chili Peppers — that the organization believes is being infringed through BitTorrent apps.

He added that the RIAA is “willing to establish a process to share the hashes with BitTorrent, Inc. on a regular basis so that BitTorrent, Inc. can use the information to deter further infringement of those files via its goods and services.”

BitTorrent Inc. is behind the popular torrent-based file sharing app uTorrent. The company has spent the past few years associating with content creators to legally share and promote music and film content on its network.

➤ RIAA Asks BitTorrent to Help Clamp Down on Piracy [Billboard]

Read next: The EFF and MuckRock want to know if the police are taking your biometric data

Read next: LG's Android Lollipop flip-phone brings back the 90s