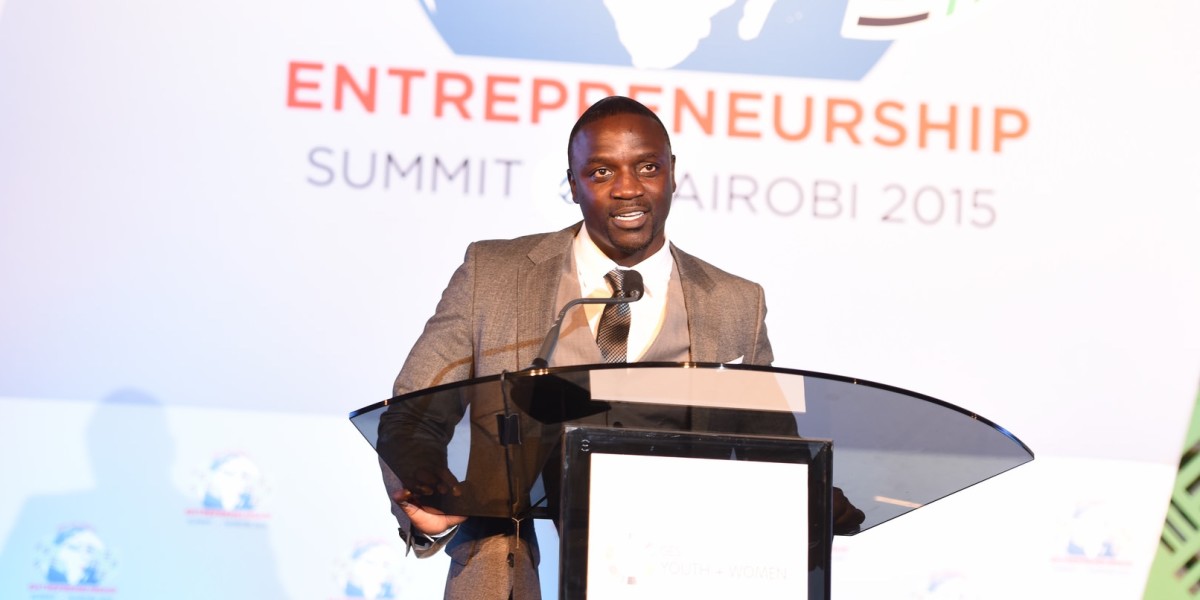 Most of the month’s tech excitement in Africa revolved around the Global Entrepreneurship Summit (GES), held in Sub-Saharan Africa for the first time in Nairobi, Kenya. Though the event was overshadowed by the first visit to Kenya of US President Barack Obama, there were some notable outcomes for the continent’s tech sector.

Many on the tech startup front were more excited by the attendance of top investors from the US TV series Shark Tank at GES, but as yet there has been no noticeable outcome of their visit. But there was plenty of news from the summit. Obama himself revealed the US plans to spend US$1 billion on launching female entrepreneurial centres across Africa, but private entities stole the show with new launches on the fringes of the event.

IBM is getting more active in Africa, and announced it will invest US$60 million in expanding cloud analytics skills on the continent. The company also revealed it would be opening a new innovation space at the iHub incubator in Nairobi, with more to come, while GE also got in on that particular act. The firm has partnered Kenyan makerspace Gearbox to run a manufacturing programme in the Kenyan capital.

Other global entities were not to be left out. The Coca-Cola Africa Foundation launched a digital platform for African entrepreneurs, looking to connect young business people with training and mentorship, while a similar initiative was launched for female entrepreneurs by the US State Department, Global Entrepreneurship Network (GEN), Case Foundation and Mara Foundation.

Barclays was busy too, announcing a US$10,000 innovation challenge for entrepreneurs across Africa, while the bank also launched a health and fintech accelerator programme in Cape Town as it seeks innovative solutions. Merck has also rolled out an e-health accelerator, partnering startup support initiative AMPION to roll out a Nairobi programme.

Cash was also on offer at the event. The Case Foundation held a pitching event, at the end of which Steve and Jean Case awarded US$100,000 in funding to startup Ojay Greene, while business support firm Sinapis awarded Miyonga Farms with US$10,000 to help it implement tech in its business after another pitching event on the fringes of GES. Before all these events kicked off, five East African startups won prizes at the PIVOT East mobile startup pitching competition.

Finally, he’s not quite Obama, but another major global player arrived in Kenya in the days after the event. Microsoft CEO Satya Nadella used Kenya as the base for the global launch on the Windows 10 operating system.

It was a busy month for bitcoin in Africa, with Singapore-based BitX, which has an office in South Africa and is active across the continent, raising US$4 million from South African media conglomerate Naspers. The company promptly announced expansion into Nigeria.

Another bitcoin company on the receiving end of funding was Kenya’s Bitsoko, which was given a US$100,000 grant by the Bill & Melinda Gates Foundation. The digital wallet provider will use the money to expand to Ghana, Zimbabwe and Sierra Leone next year. Meanwhile, in South Africa, social enterprise RLabs launched mToto, which allows users to donate to projects focused on the early childhood development (ECD) and education sectors using cryptocurrencies.

As ever, African startups continued to be on the receiving end of funding. Nigerian audiobooks startup TalkingBookz raised funds in July, while South African VC fund Silvertree Capital put US$800,000 into organic e-commerce retailer Faithful to Nature. Frontier Digital Ventures continued to invest in African classifieds sites, making an investment in Mozambique’s Propertymaputo.com.

Money came in the form of prizes too, with Kenya fintech startup Umati Capital winning the annual US$100,000 Zambezi Prize, while South African fire detection company Lumkani won US$75,000 at Chivas Regal’s The Venture competition. More money is on the way, with Hong Kong based VC firm Nest expanding into Africa in July, planning continent-wide investments.

The increasing amount of available funding is one factor of many why new tech businesses are launching all the time across Africa. Airbnb made waves in July by launching operations in South Africa, but new enterprises and innovations are springing up all over the continent. In Nigeria, HouseholdMax launched its online grocery shopping solution, while online legal platform LawPadi also arrived on the scene.

In South Africa, Driverly is an on-demand platform connecting learner drivers with qualified teachers, while the country also saw the launch of mobile shopping app Snap N Save and the reinvention of failed taxi hailing app Zapacab as a white label app solution for established taxi companies looking to resist the challenge of Uber. Congo mobile phone producer VMK launched its own production unit, while Funeral.ly launched in Zimbabwe with its SMS-based funeral coordination platform.

African startups are gradually expanding across the continent, with Nigerian growth in the news this month. Online gifting platform SureGifts is launching in South Africa and Ghana, while fitness app Truppr is rolling out of its Lagos base to set up shop in Nairobi and Harare.

Read next: Xbox One is getting DVR features so you can record TV