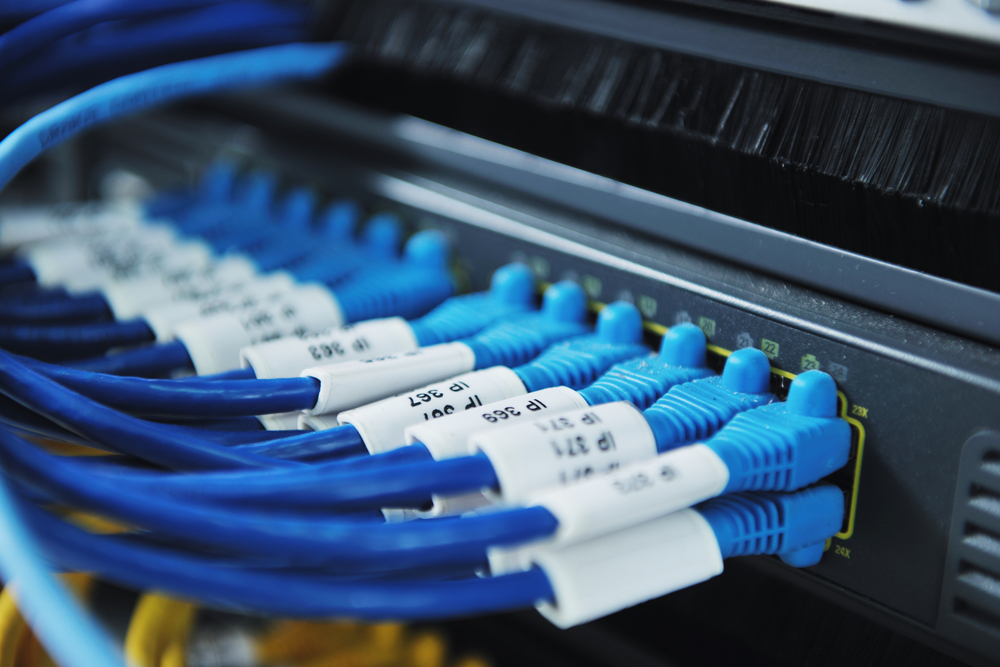 The Internet Corporation for Assigned Names and Numbers (ICANN) is responsible for maintaining the database of addresses for much of the internet, along with top-level domains and the root name servers.

Historically it was under the control of the United States, despite being a non-profit organization dedicated to keeping the internet running smoothly. In 2009, the U.S Department of Commerce gave up its control of the organization, but it was still primarily based within the country.

Now, a 199-page proposal from ICANN has detailed how it plans to move its responsibilities to be operated by the “global internet community.” It’s a long, technical document that ultimately details how the organization would be split up to redistribute control.

When ICANN was formed in 1998, it contracted the National Telecommunications and Information Administration to manage many functions of the internet, including top-level domains and IP addresses.

Now, it’s moving away from NTIA as part of Obama’s plan to decentralize control.

For managing domain names, it’s proposed that ICANN create a separate legal entity to manage them and contract the operation of it to ICANN. This new entity would be consistently monitored to ensure it’s performing its obligations.

The change to a separate legal entity is intended to allow “possible separation from ICANN in the future” if required.

It also recommends that the DNS root zone currently maintained by NTIA should be changed and not require prior approval for adding to the system.

IP addresses would continue to be managed by ICANN under contract with the existing five Regional Internet Registries, but with the addition of a ‘service level agreement’ to ensure each operator performs its responsibilities.

Ultimately, the split is designed to ensure that replacing NTIA’s role does not end up with control being held by another government department and the proposal does exactly that.

ICANN is looking for public feedback on the proposal right now, noting that it’s collected responses from many organizations that maintain the internet already.

If you manage to chew through the document, you can submit a response here. Otherwise, you should be able to rest easy knowing that no single government will be able to control the internet in the future.

Read next: Get 92% off the Photoshop, Web Design & Profitable Freelancing Course