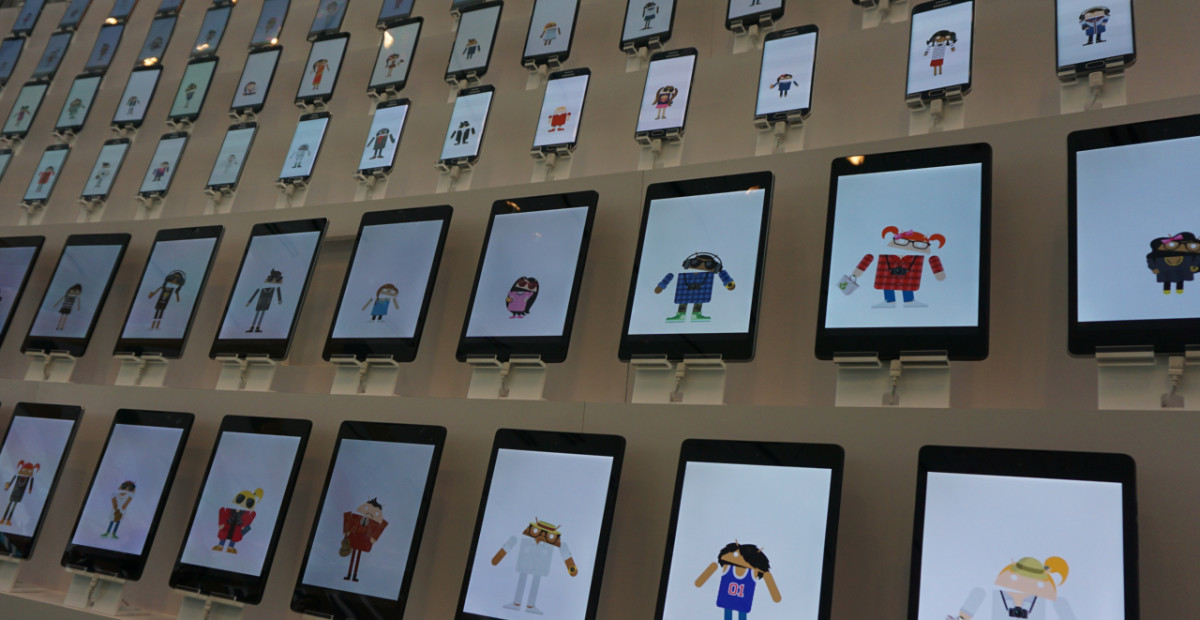 Google is making it easier for users to beta test Android apps. After launching its testing program two years ago, Google now allows developers to create open and closed beta programs via email or links.

To populate a closed beta program, developers will need to invite users via email. Once an invite is sent, users simply accept the invitation, download the app and report their findings to the group.

The open beta program is a bit simpler; whoever has a link to the beta testing group can give the app a shot. The open beta can either be left wide open, or developers can set a limit on how many to let in (useful if there’s a server being accessed).

These two new features don’t replace the existing Google+ Community or Google Group beta testing systems, and can be used in conjunction with existing beta testing as well.