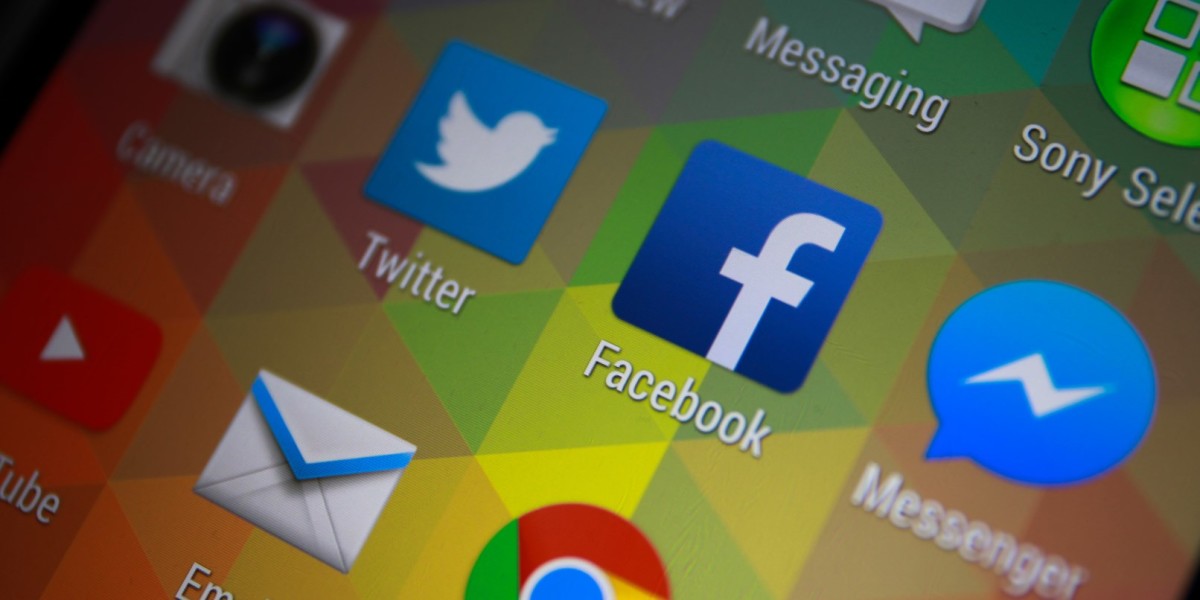 If you want to use a pseudonym on Facebook, Germany is where you want to be. The Hamburg data protection authority, which regulates Facebook in Germany, has ruled the service can’t force Germans to use their real names.

Additionally, Facebook is prohibited from asking German citizens to provide an official ID.

The ruling spawned from an incident with a woman who had her Facebook account blocked for using a fake name. After blocking her, Facebook changed her name to reflect her real identity, and requested a copy of her ID to unlock the account.

The Hamburg data protection authority says the woman didn’t want to use a real name to avoid being bothered on social media for business purposes.

Oddly, Reuters reports that since Facebook’s European offices are in Ireland, the company argues Irish law should govern its service. The Hamburg data protection authority has obviously rejected that stance ad hoc, but don’t be surprised if Facebook challenges this one.