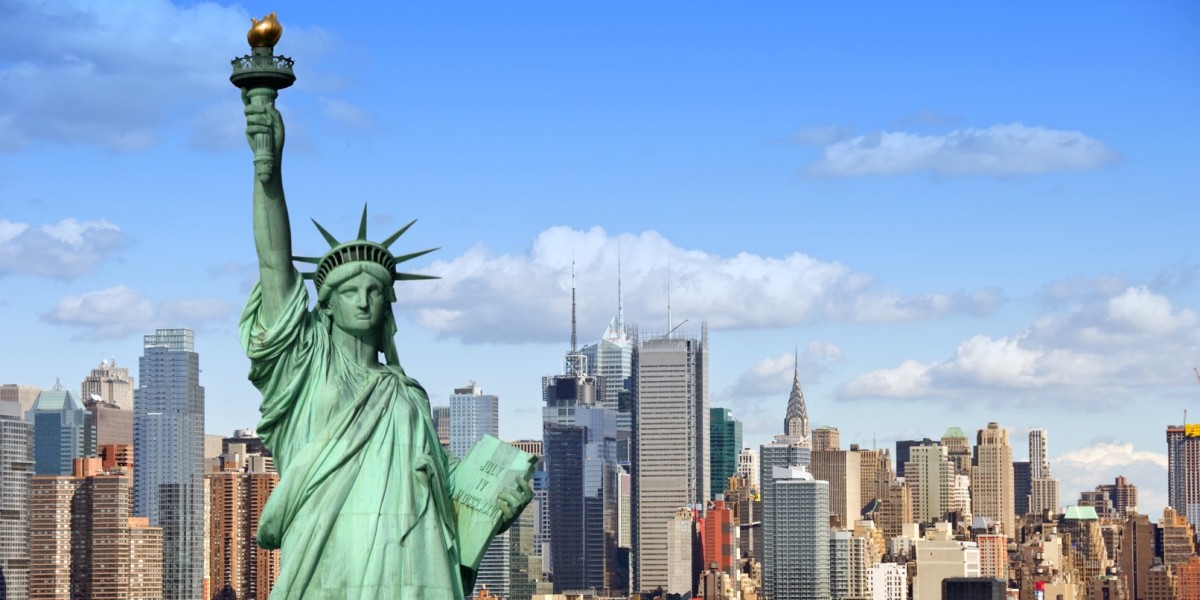 Startup data benchmarking company Compass has released its second Startup Ecosystem Report. In the three years since the previous report, New York City (where TNW has a conference coming up!) has overtaken Tel Aviv in the rankings to become the second most significant startup ecosystem in the world, behind (of course) Silicon Valley.

Austin, Bangalore, Singapore, and Chicago all saw gains in the new ranking table, while Vancouver, Toronto, Sydney, Tel Aviv and Seattle fell. Santiago, Melbourne and Waterloo, meanwhile, dropped out of the top 20 completely.

While the pride of more than a few local ecosystem cheerleaders in cities around the world may be hurt by seeing their city drop (especially as in some cases such as Tel Aviv, the ecosystems are still growing), the data collection this time around is much more comprehensive than 2012’s report, meaning the findings aren’t directly comparable but should be paid attention to.

Compass worked with Deloitte, Crunchbase, Orb Intelligence, Global Entrepreneurship Week, Dealroom, and 60 local partners to perform research that included conducted 200 interviews with entrepreneurs and local experts from 25 countries and data from 11,000 surveys completed by startups, investors and other stakeholders in the last five months. The work had support from Ron Berman at Wharton Business School, Dr. Thomas Funke from the German Federal Ministry for Economics and startup theorist Steve Blank.

Ecosystems were ranked by performance, funding, talent, market reach, and ‘startup experience’ (which Compass describes as “first-party survey data that is linked to success of startups, such as having veteran startup mentors or founders with previous startup experience “).

There’s a lot more to get your teeth into in the full report, and it’s worth a read if you want to understand what the top performing ecosystems are doing right.

Don’t miss: The amount of money VCs are raising right now is insane

Read next: A simple developer error is exposing private information on thousands of websites