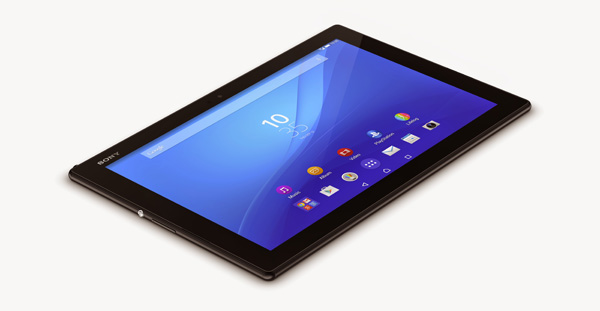 Sony is taking Android — backwards? A post on Sony’s mobile blog says the company is beta testing a version of Android that has a “stripped back, vanilla Android look and feel.”

Initial testing will be done entirely in Sweden, limited to 500 Xperia Z3 owners. Sony carefully notes it’s “a concept operating system with a fresh take on our user experience based on Android 5.1, Lollipop,” so don’t expect it to hit a handset at the retail level any time soon – even though that seems to be the aim.

This trial will help us assess the potential of running wider Android operating system concept initiatives for more markets, devices and users in the future – as we look to shift towards a model that allows for the creation of experiences with real user input, whilst adopting more transparent and open workflows. We believe this will eventually enable us to respond to your needs quicker and easier.

But what’s a ‘stripped back’ version of Android going to be? A modern Android without any Material Design animations? Some sort of forked version akin to Cyanogen?

Sony isn’t saying, but we’re interested to see what it comes up with.

Read next: Twitch is finally transitioning from Flash to HTML5