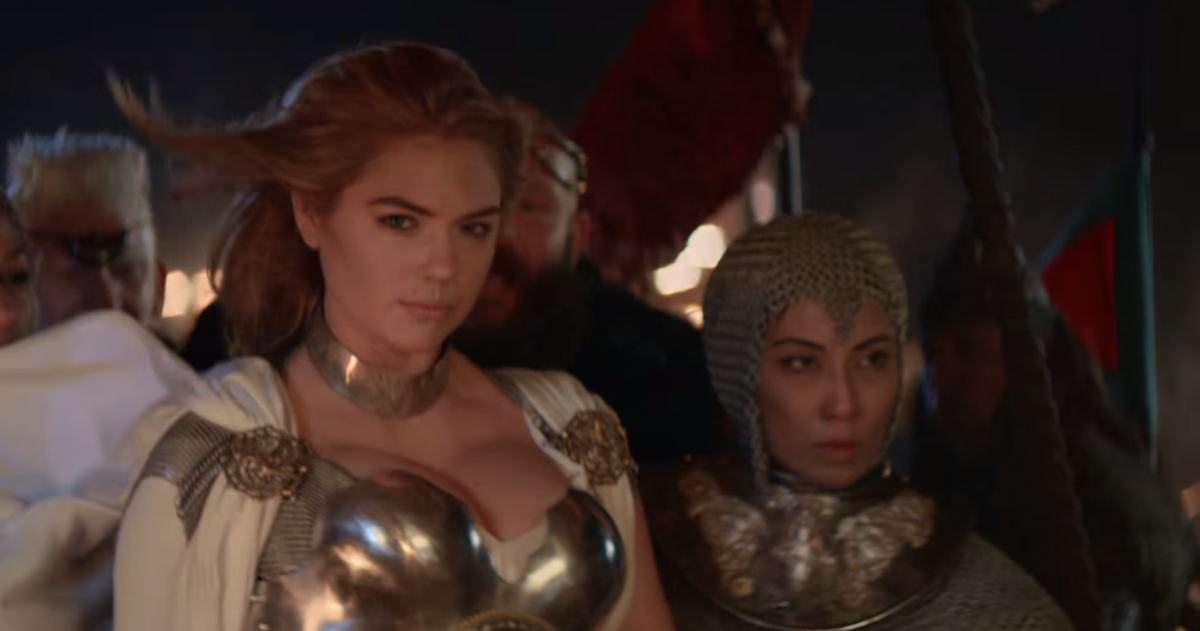 Uber is in the middle of a nasty fight with NYC Mayor Bill de Blasio over a potential limit to the number of drivers on city streets. The company already sent de Blasio to the burn unit over a shady dig at the idea deployed right in the app. And now celebrities are expressing their outrage on Twitter via the “grass roots” hashtag #UberMovesNYC.

One notable tweet came from actor (and Uber Sky customer) Neil Patrick Harris, which has been retweeted more than 400 times:

.@BilldeBlasio: 25K new residents use @Uber_NYC each week. How is a fixed # of cars supposed to serve this demand for rides? #UberMovesNYC

.@BilldeBlasio Why do you want to return to days when only those in Midtown & Lower Manhattan could get a ride? #UberMovesNYC — Kate Upton (@KateUpton) July 22, 2015

As did CNBC’s Amanda Drury, who has written extensively about how she uses the service to chauffeur her kids around town:

.@BilldeBlasio 25% of Uber rides are in the outer boroughs vs 6% for taxi. Do you only care about riders in Manhattan? #UberMovesNYC

But it’s not just a busy news anchor, a former TV child doctor and a medieval-themed casual game spokesmodel that are tweeting their rage at the stubborn de Blasio: a VC from Uber investor Kleiner Perkins Caulfield and Byers, Uber investor Nihal Mehta, and even an Uber employee are getting into the activism — clearly with nothing to gain from de Blasio’s decision whatsoever.

New York City Council is expected to vote on the measure tomorrow.

Update: It seems like having friends in high places has helped Uber out in a time of need, as The New York Times reports that Mayor de Blasio has backed away from the Uber cap for now. According to the article, the city will conduct a four-month study on Uber’s effect on the city. So the company isn’t out of the woods quite yet.

Read Next: Uber just threw some serious shade at NYC Mayor de Blasio for attempting to cap its growth