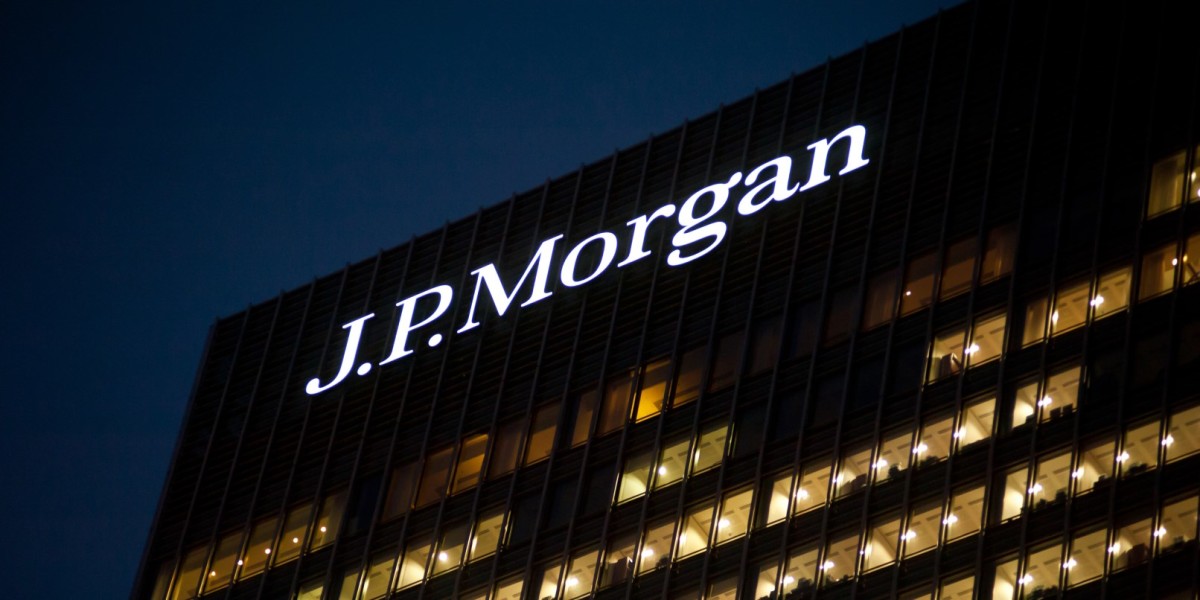 Five people were charged in a federal court in New York on Tuesday in cases related to the cyberattack on JP Morgan Chase & Co. last October, which exposed some 83 million bank account records of US households and small businesses, reports the Wall Street Journal.

JP Morgan officials argued last year that the Russian government was behind the hack, which was recorded as one of the largest US bank breaches in history.

Three of the individuals were accused of operating a pump-and-dump scheme to manipulate stock prices, while the other two were arrested for running an unlicensed Bitcoin exchange. While the cases aren’t directly related to last year’s attack, US officials confirmed that there was a link.

In addition, the Securities and Exchange Commission filed civil charges against the three perpetrators in connection to the alleged stock manipulation.

Bloomberg noted that one of the accused in the alleged securities fraud scheme is a business associate of one of those charged in the Florida Bitcoin operation. The two are said to have become friends over a decade ago while at Florida State University together.

They are also identified in a previously unreported FBI memo that links them to the JP Morgan hack investigation, as well as to similar incidents at Fidelity Investments Ltd. and E*Trade Financial Corp.

Gery Shalon and Ziv Orenstein were arrested in Israel on Tuesday and charged in Manhattan for a multi-million dollar securities fraud operation. Prosecutors said the US will seek the extradition of both Israeli citizens.

A third man, Joshua Samuel Aaron, who is a US citizen living in Russia, remains at large.

Yuri Lebedev and Anthony Murgio were arrested in Florida on the same day; the duo ran a Bitcoin exchange called Coin.mx and allowed cyberattack victims to pay ransom to hackers who seized control of their computers.

Read next: Deezer has integrated with IFTTT to turn your listening habits into actions