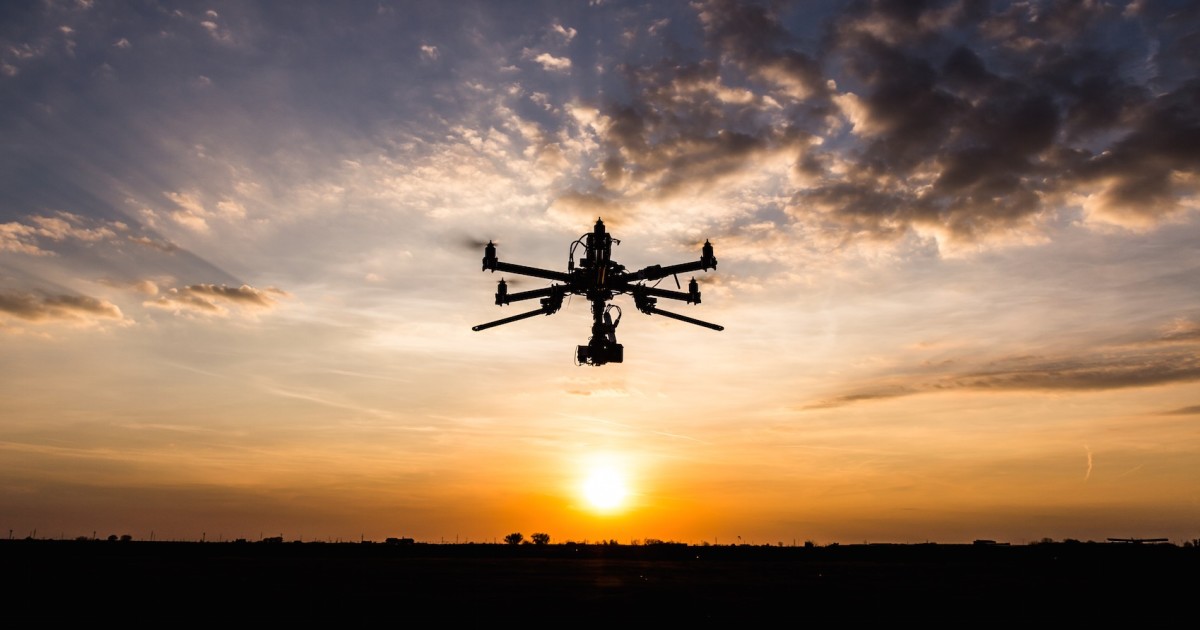 Drones are cool. Flying drones in a way that ends up interfering with the flight path of passenger planes and other important air traffic is straight up moronic.

Unfortunately, because (a minority) of drone fans are unable to get that into their heads, the UK’s Civil Aviation Authority (CAA) has issued stronger guidance. Inevitably, the rules are being referred to as the ‘drone code.’

Drone users must understand that when taking to the skies they are entering one of the busiest areas of airspace in the world – a complex system that brings together all manner of aircraft including passenger aeroplanes, military jets, helicopters, gliders, light aircraft and now drones.

The ‘drone code’ says operators should keep their drones within a line of sight – a requirement that has existed for some time – and at a maximum height of 121 meters (400 ft).

Drone users can be prosecuted under the Air Navigation Order 2009 if they fly their gadgets beyond the line of sight (defined by the legislation as 500 meters horizontally or 121 meters vertically).

The CAA has also said it supports efforts by drone makers to build geo-fencing into their products, preventing them from flying in certain areas or going above a certain altitude.

Seven suspected incidents of drones entering commercial flight paths have been logged in the UK since May 2014, including the pilot of an Airbus A320 landing at Heathrow reported a near miss this month.

Of course, there have also been the hoaxes, like this one by a digital effects company that showed a drone striking a flight in the US.

Read next: How to use drones legally – a beginner’s guide