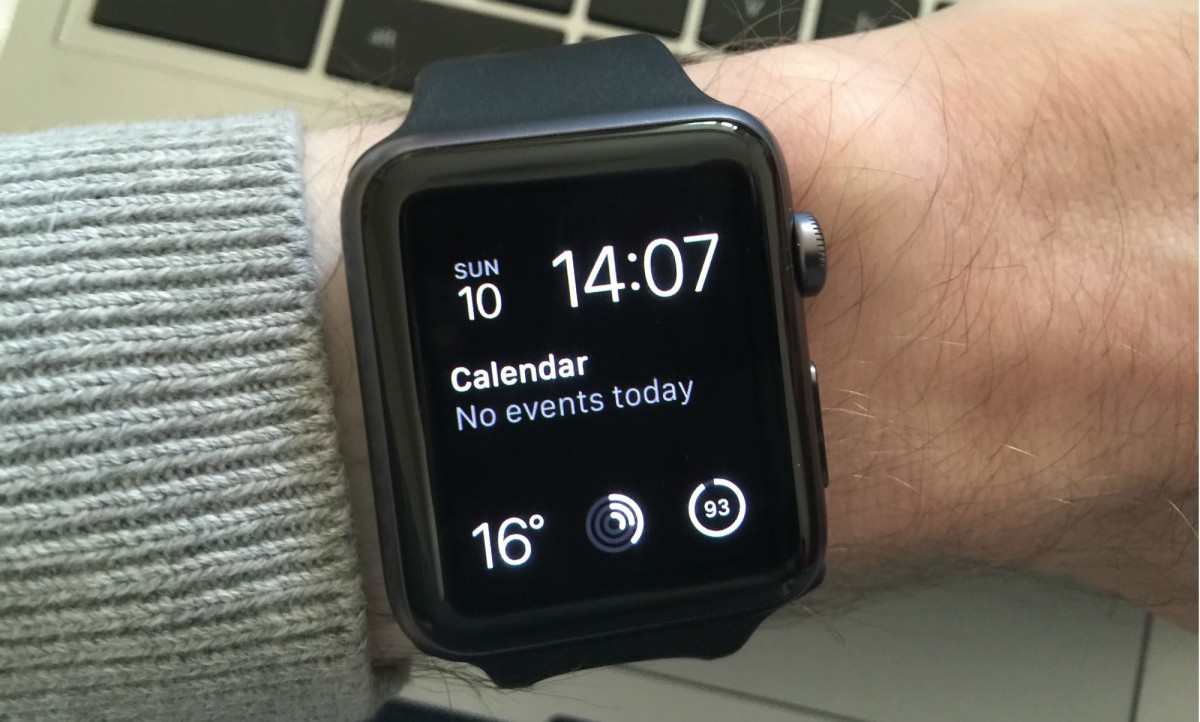 Apple’s earnings call today brought a lot positives; sales, earnings and overall performance are well above Apple’s expectations (Wall Street wasn’t too happy). Still, Apple isn’t talking about the one thing we all really want to know: how the Apple Watch is selling.

Here are the core sales figures:

While we’ve all but given up on iPod doing well, we still aren’t getting info on how Apple Watch sold. In its earnings call, Apple CEO Tim Cook said sell-through for the wearable exceeded both the original iPhone and iPad.

Cook also said Apple Watch sales didn’t slow until the final two weeks of the quarter, and the company expects its wearable to be a big seller this holiday season.

Those aren’t sales figures, though.

That gives us a nice ballpark to cozy into, at least, but no firm data. There are platitudes offered — Apple Watch “exceeded expectations” and Apple is “more excited about its long-term position,” but we still don’t know how many were actually sold.

We can also peek into the “Other Products” category — where Apple lumps the Apple TV and iPod lineup — to see it made $2.7 billion this quarter. That’s a full $1 billion more than last year at this time.

To wit, that’s about $1 billion in Apple Watch sales. The iPod sales figures perennially trended down before Apple dumped it into this category, and Apple TV just saw a price cut. There’s no reason to think any peripheral devices like AirPort saw a massive uptick, so we can reasonably assume the increase in revenue from that category is mostly (if not all) Apple Watch.

If Apple sold roughly 3 million Apple Watches, and made an extra $1 billion in its ‘other’ category, that’s about $333 per Apple Watch. The base Apple Watch Sport starts at $350, so we should also consider other items in the category performed worse this quarter.

That’s probably fair to assume, too. Apple TV sales have slowed on news that Apple is working on new hardware, and the iPod Touch only recently saw a respectable hardware update to entice a purchase from customers.

Still, we don’t know for sure how Apple Watch is selling. Considering Apple’s attitude about its wearable, we shouldn’t expect to hear any time soon, either. It’s clear Apple considers the Apple Watch a long-term device and platform, and is in no hurry to prove its success to anyone. Apple does have $203 billion in the bank, after all; it doesn’t need to prove a thing.

Read next: The Apple Watch is not a horse

Read next: Google Maps now lets you revisit your location history in a detailed timeline