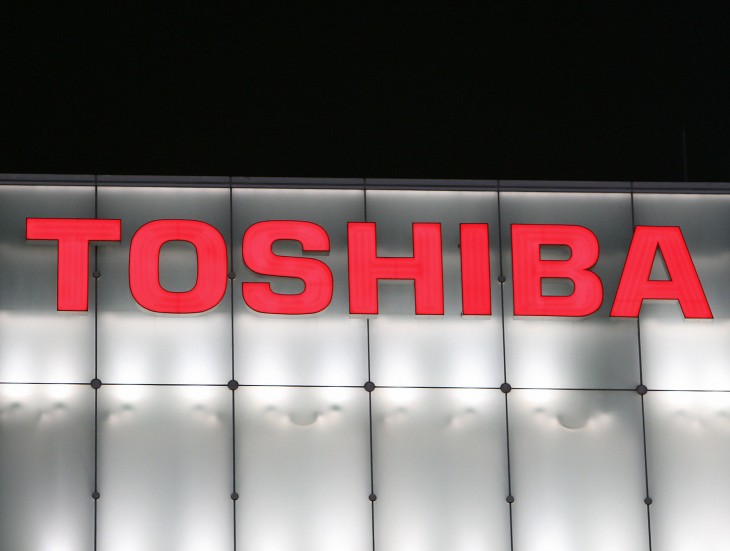 Toshiba’s CEO Hisao Tanak is stepping down after an investigation unearthed that company executives were complicit in misreporting earnings of $1.2 billion (¥151.8 billion) over the past six years.

The company’s vice-chairman Norio Sasaki and former president Atsutoshi Nishida have also resigned. Masashi Muromachi, Toshiba’s current chairman, will be taking over as an interim CEO.

An independent panel hired by Toshiba implicated the company’s three most recent chief executives, saying each had an active role in inflating the company’s operating profits since 2008

The improper accounting procedures were continuously carried out as a de facto policy of the management. And it was impossible for anyone to go against the intention in Toshiba’s corporate culture.

Toshiba is believed to be considering the sale of property and other company assets to aid in its recovery. It is unclear whether the Securities and Exchange Surveillance Commission will seek a penalty from the company yet.

Read next: 10TB SSDs on the way from Toshiba and Intel…but not for at least a year

Read next: 5 roles every great designer must play