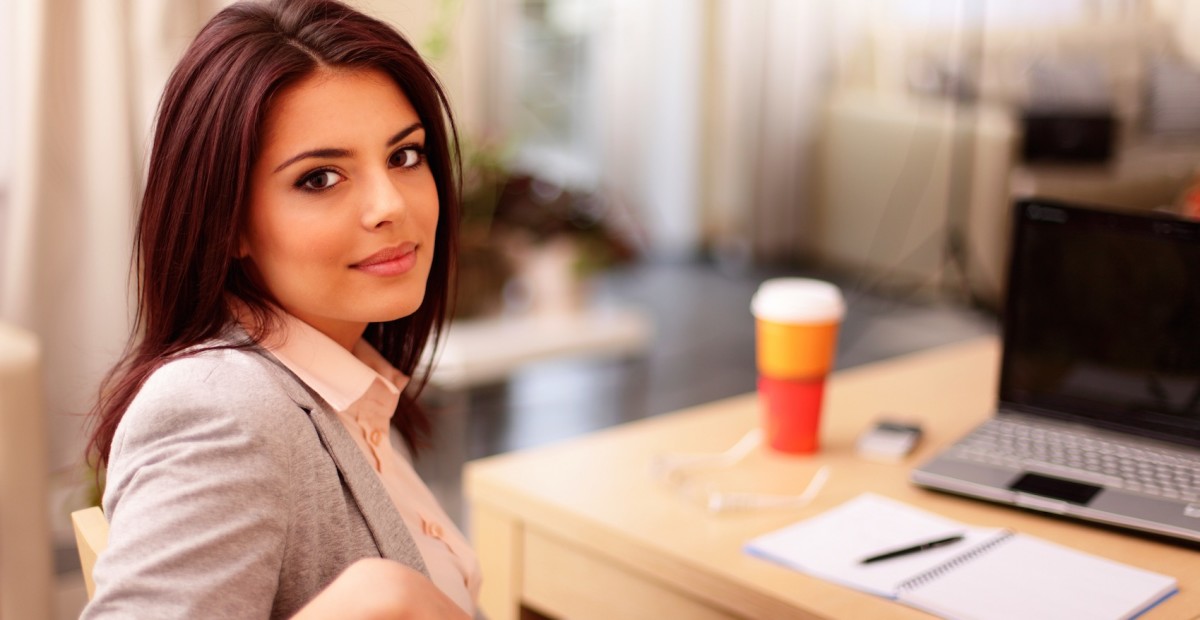 There’s an abundance of advice and literature on the key factors that make a business successful. Ask any expert, and they’ll likely give you a long list that includes delivering a product that has a market need, great market timing, a team that can execute together, and many others.

But until recently, one factor has been the best-kept secret in business… and it’s likely not what you think. In a nutshell, it’s women. While, men are most often at the helm of a company, it’s becoming more evident that women are driving increased business success. And they’re turning the heads of high profile male leaders, big name corporations and even governments, who are not only taking notice of their leadership skills, but emerging as their biggest advocates.

Billionaire investor, Warren Buffet, is a vocal supporter of female leadership. He announced publicly that renowned journalist/editor, Carol Loomis and former Washington post publisher, Katharine Graham are his role models. In his popular 2013 essay that appeared in Fortune magazine, he also argued for expanding business opportunities for women.

Kevin O’Leary, investor on the American reality television series, SharkTank, agrees women are assets when it comes to running a successful business. In a recent Business Insider article he stated that, out of the twenty-seven companies in his investment portfolio, not a single company run by a man has outperformed the ones run by women. (Fifty-five percent of his companies have female CEOs).

These results are consistent with research that shows female entrepreneurs achieve superior results when measured against their male counterparts:

So, why are there still so few female entrepreneurs?

Research indicates insufficient funding may put women at a disadvantage when they try to start a business and continue to fund it.

A 2014 report, entitled 21st Century Barriers to Women’s Entrepreneurship (conducted on behalf of the by the U.S. Senate Committee on Small Business and Entrepreneurship) states:

Another barrier to entrepreneurship for many women is confidence. Women often don’t think they have the ability to launch their own businesses, so they don’t start them in the first place. According to the Global Entrepreneurship Monitor: 2012 Women’s Report, nearly two-thirds of men are confident they can start businesses, but less than half of women feel they can do this, despite similar levels of education and experience.

This may be one reason why many women don’t even consider entrepreneurship when contemplating their career path. Only one in 13 women indicated they were looking at starting a business within the next five years versus one in five men.

Finally, the absence of a support network or mentor can hinder women when it comes to pursuing an entrepreneurial venture. According to a 2010 report entitled, Are Successful Women Entrepreneurs Different from Men?, encouragement was more important to women than men.

In fact, more than half the women (56 percent) were motivated to become entrepreneurs based on another company founder’s recruitment efforts versus 31 percent of men. Similarly, the report indicates women put more emphasis than men on having a professional and business network for achieving success with their startups, indicating that if there is insufficient support, they may not pursue an entrepreneurial path.

The Global Entrepreneurship Monitor: 2010 Women’s Report also suggests that women may be at a disadvantage because their networks are often smaller and less diverse than their male counterparts.

But these barriers are beginning to give way as leading organizations offer their support.

Last month, Intel announced it would launch a $125 million fund to invest in women and under represented minority entrepreneurs. Dell and EY have also created support programmes for women who own and operate their own businesses.

Besides these private initiatives, governments in the U.S. and Canada are getting involved too. The USA Small Business Administration announced in 2011 that it would allocate funding for women-owned small businesses (WOSBs).

This past March, the Government of Canada also proclaimed that the Business Development Bank of Canada would earmark $700 million of existing funding over three years to finance women-owned operations.

While women entrepreneurs still face challenges, the increasing visibility into their success, as well as public support, are definite positive steps. Women are poised to take advantage of more opportunities to lead and are ready to make their mark. In fact, it is already happening.

Women are starting businesses at 1.5 times the U.S. national rate and we’re hearing more and more about female entrepreneurial success. Probably the most recent example is Lynda Wienman, cofounder of Lynda.com, an online education company that she sold to LinkedIn for $1.5 billion this past April. This was the fourth largest deal in social media history!

The secret is definitely out. Women are the next billion entrepreneurs and they’re changing the face of business.

Read Next: 7 tips for women pitching to VCs

Read next: This story of a hacked Jeep is quite frankly terrifying