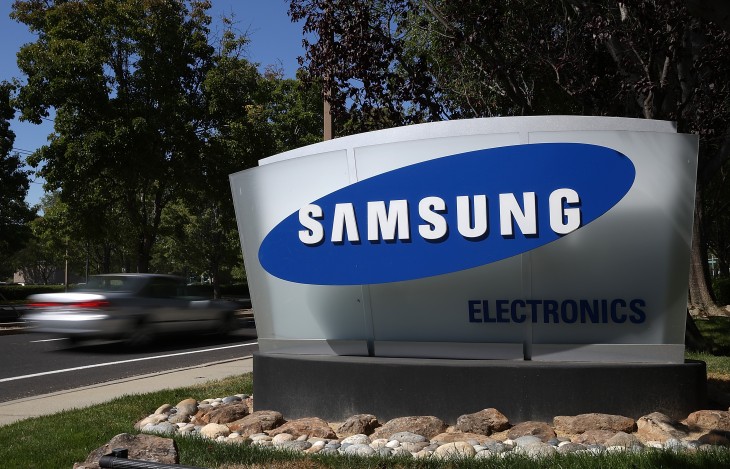 The most recent turn in Samsung and Apple’s patent case has seen Facebook, Google, eBay, Dell, HP and other Silicon Valley companies chime in to support Samsung in a “friend of the court” briefing filed to the US Federal Circuit Court of Appeals.

A jury ruled in 2012 that Samsung had willfully infringed on Apple patents and the Korean company was ordered to pay $1 billion in damages. However, the amount was later reduced to $548 million following a review.

If allowed to stand, that decision will lead to absurd results and have a devastating impact on companies, including [the briefing draftees], who spend billions of dollars annually on research and development for complex technologies and their components.

Apple responded to the brief by arguing it should be dismissed, specifically calling out Google saying the company can’t be impartial because of its vested interest in Samsung given the connection to its Android OS.

➤ BRIEF OF AMICI CURIAE  [via Engadget]