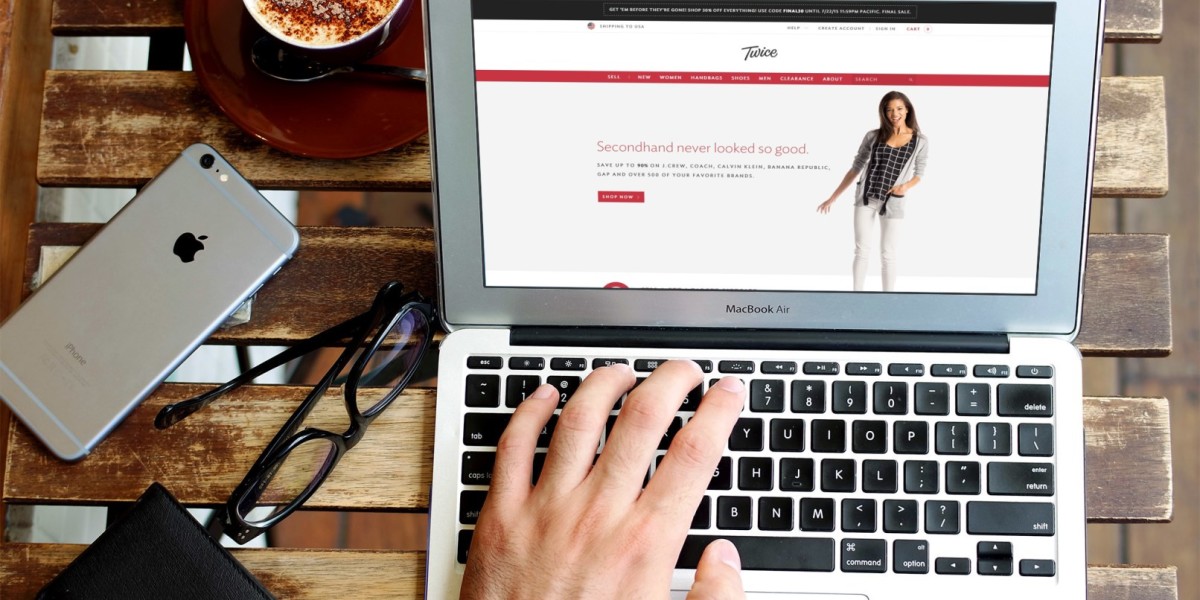 eBay has acquired secondhand clothing and accessories marketplace Twice, in order to beef up its Valet service, which sells used apparel on behalf of its customers. The terms of the deal were not disclosed.

This is the first buy for eBay since it parted ways with PayPal last Friday.

The company, which launched in 2012 and has been backed by venture capital firm Andreesen Horowitz, will slowly wind down its current operations. It’s currently running sales to clear out its inventory and won’t accept returns after July 30.

Read next: eBay’s Valet service will sell your designer apparel for you

Read next: Twitter is removing backgrounds from your home feed [updated]