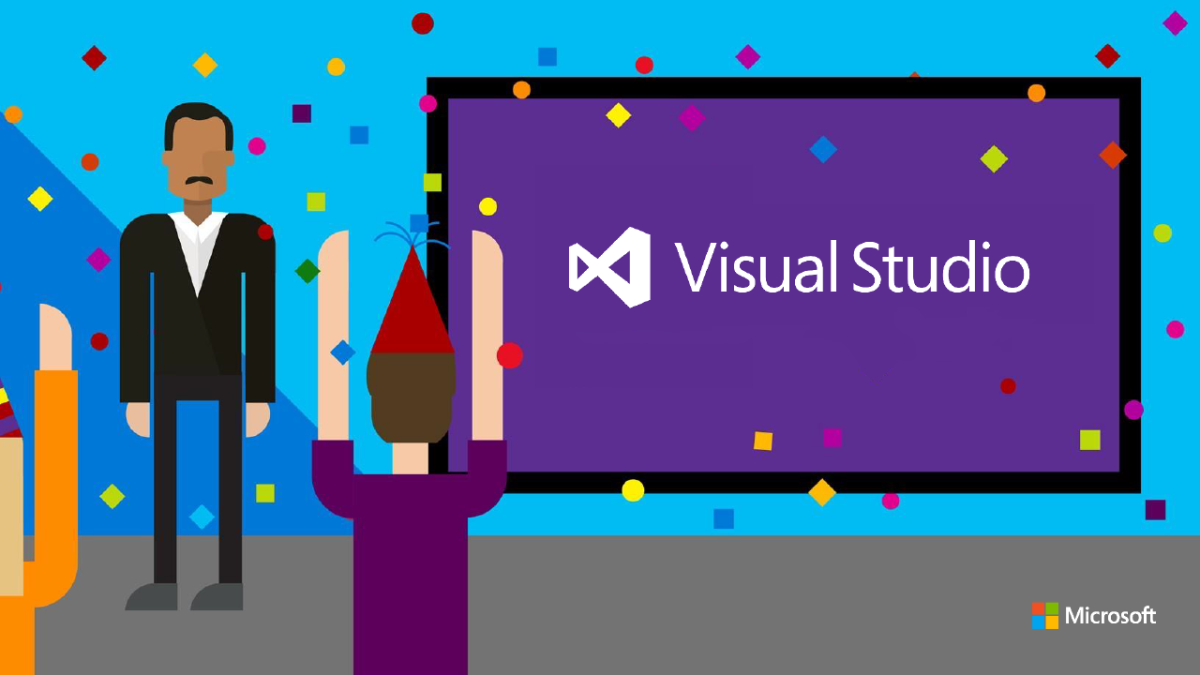 Microsoft has today released the latest version of Visual Studio, a major update to the company’s flagship development environment.

The update is a big upgrade for developers, inviting them to build apps for entirely new platforms and making it easier to port existing apps.

Visual Studio 2015 includes mobile development tools for targeting iOS, Android and Windows, the ability to build cross-platform games and even an emulator for debugging Android applications.

The release also means that developers can officially begin building apps for Windows 10 — developers that used the release candidate of Visual Studio to develop apps need to recompile them before submitting to the Windows Store.

Developers interested in building universal applications that can target any Windows device from Hololens to Xbox One can now build a single codebase that runs anywhere.

The update brings unified debugging and profiling to a single window along with PerfTips that advise how actions affect memory and CPU utilization on devices in real-time.

The announcement of Microsoft’s tools for porting iOS and Android apps were a huge surprise earlier this year at its BUILD developer event in San Francisco.

The porting tools aim to make it easy for developers to port their applications to Windows 10 regardless of what platform they’re written for, which is a big win for getting apps onto the company’s app store.

Microsoft is also holding a free livestream to launch the software today and explain its new features.

Read Next: Microsoft now has a code editor for Mac and Linux: Visual Studio Code

Read next: No, you won't be fined for using Apple Pay on a London bus or train