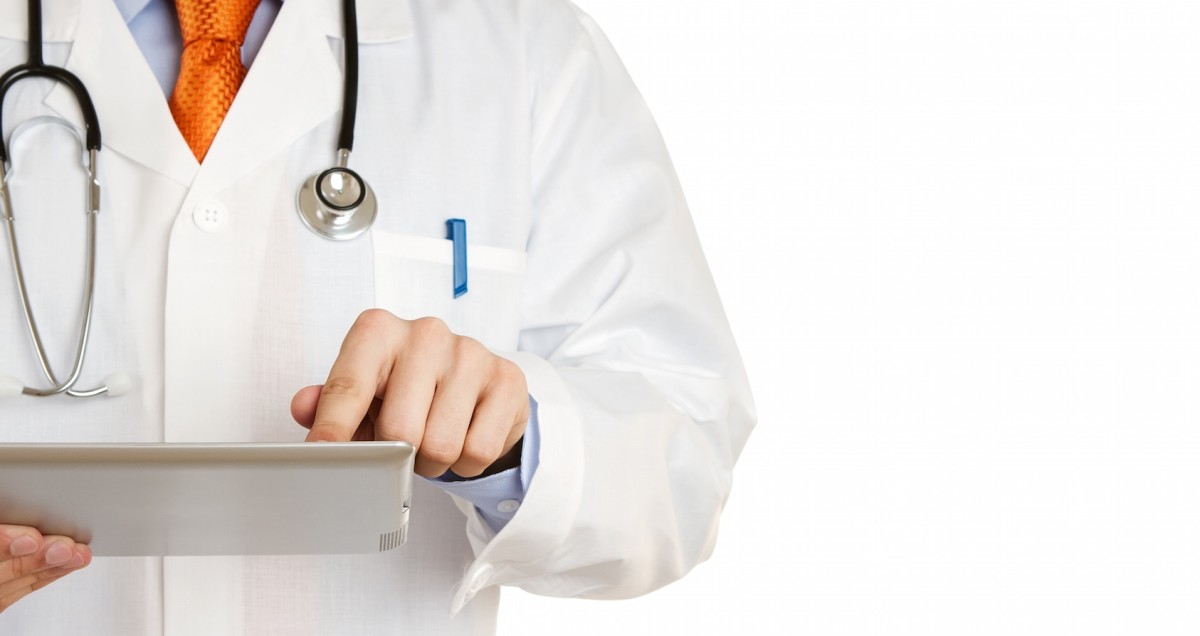 The World Health Organization (WHO) estimates that there are more than 360 million people worldwide with a disabling hearing loss, including 32 million children and one-third of people over 65 years of age. Hearing loss may result from genetic causes, complications at birth, certain infectious diseases, chronic ear infections, the use of particular drugs, exposure to excessive noise and aging.

One of the main impacts of hearing loss is on the individual’s ability to communicate with others, since spoken language development is often delayed in children with deafness. Limited access to services and exclusion from communication can have a significant impact on everyday life, causing feelings of loneliness, isolation and frustration, particularly among older people with hearing loss.

Recent advances in technology have the potential to improve the quality of life for those who are deaf or hard of hearing. Here’s a look at four products in this space that caught our attention.

MotionSavvy, founded by a team of students from Rochester Institute of Technology’s National Technical Institute for the Deaf, announced “the world’s first two-way communication software for the deaf.”  UNI translates American Sign Language (ASL) into speech, and speech into text.

It utilizes a special camera to track the location of both hands and all ten fingers. Graphic representations of the hands provide live feedback to make sure gestures are being captured correctly. The software’s dictionary can be expanded with customized signs added by the user. There’s also an option to upload those signs to the Internet, to share with others.

The more an individual uses the system, the more accurate and tailored it becomes. To facilitate the hearing-to-deaf half of the communication, the package also includes Dragon Nuance Pro, one of the leading pieces of voice recognition software. Interested customers will have to wait for MotionSavvy UNI, but not long. The company is planning to release it in September 2015.  The video below gives a high level overview of the concept.

More than half of the 360 million people worldwide with a disabling hearing loss live in low to middle-income countries. Current production levels of hearing aids meets less than 10 percent of the global need, and the cost of hearing aids and batteries has often been beyond the reach of the poor.

Solar Ear is a solar-powered hearing aid battery that costs a fraction of what traditional batteries cost, and lasts for 2-3 years (rather than one week). The company also offers complete hearing aids at greatly reduced prices. In the following video, the company’s founder explains the product, the company’s mission, and how both were inspired by the death of his teenage daughter.

ISEEWHATYOUSAY (from Digital Army Devices, Inc.) captures spoken language on a smartphone, converts it into text, and sends the text via Bluetooth to a remote user’s device. The company offers a specialized receiving device about the size of a flash stick, and has begun to offer apps to receive the text on smartphones and wearables.

A huge segment of the deaf and hard of hearing community is made up of elderly people who lost their hearing later in life and retain the ability to speak. This product could be a game-changer for them. Below is a video that helps to explain and demonstrate the product.

And one of my favorites …

Sometimes a low-tech innovation can have as big an impact as their high tech counterparts. At the age of ten, a girl named Hayleigh noticed that her many of her classmates at a school for the deaf and hard of hearing hid their hearing aids behind their hair. “I wanted to make my hearing aids shine and be fancy and proud of my hearing aids,” says Hayleigh.

So she started designing jewelry that can best be described as “hearing aid bling”.  Hayleigh’s Cherished Charms are available in a variety of designs and colors, including some for cochlear implants. Through her growing family business, Hayleigh, now 15, also makes charms for boys and adults.

Many other products to help the deaf and hard of hearing are in the research, development, and prototype phases. Here’s hoping that countless other helpful items are on the way. Have you tried any of these products?  Are there others you’ve found particularly interesting?  We invite you to share your thoughts in the Comments section.

Read next: Who's that Pokemon? Amazon Echo works as a Pokedex