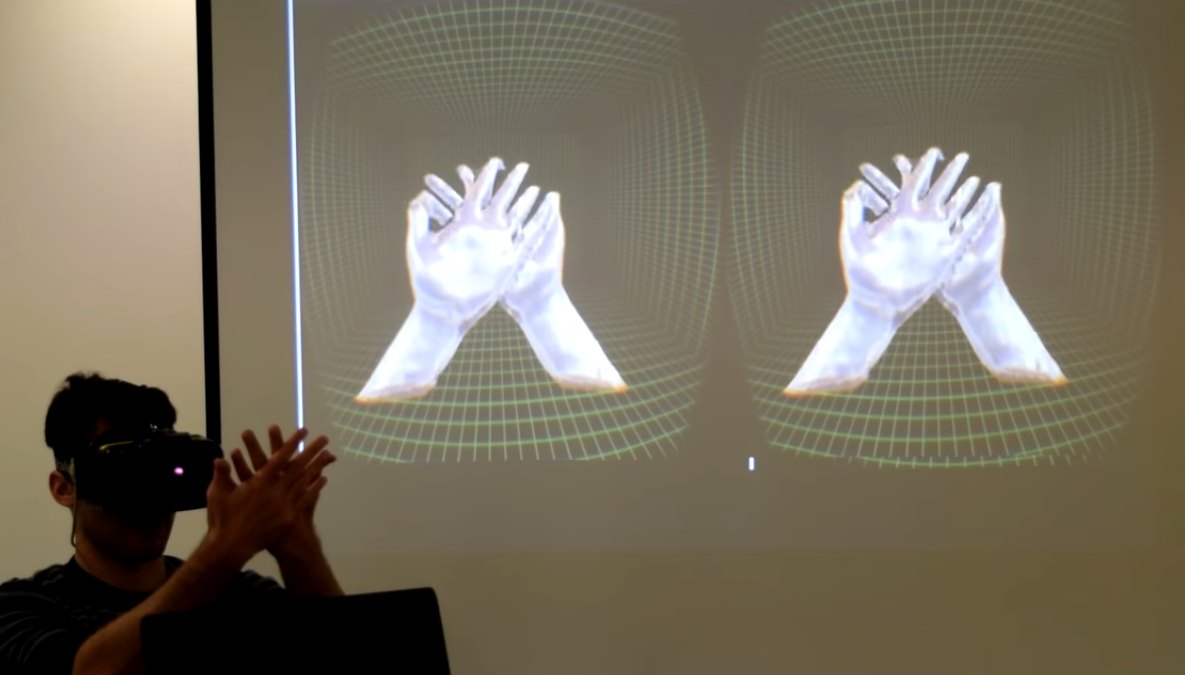 Pebbles Interfaces has spent five years working on a way to make human interactions with devices like the Oculus headset intuitive and an extension of human behaviour. Its advanced algorithms and hardware that tracks hand gestures using structured light will be very important when combined with Oculus’ technology in defining augmented and virtual reality.

The Oculus headset is designed to give users an immersive experience, whatever it’s being used for, and being able to do that without the use of an external controller would be a massive step. This acquisition comes less than a month after Oculus bought 3D scene reconstruction company Surreal Vision.

When you combine what Oculus already has with the possibility of telepresence from Surreal Vision’s input and interacting with real-world objects in a virtual setting through Pebbles Interfaces, the future seems pretty bright for the second generation Oculus headset.

However, we still don’t really know how successful VR will be to a consumer market since none of the biggest headsets are actually on sale yet. The Oculus Rift, Sony’s Project Morpheus, Microsoft’s HoloLens, Samsung’s Gear VR and the HTC Vive are still not on general sale. It could be a case of VR technology moving miles ahead of its market.