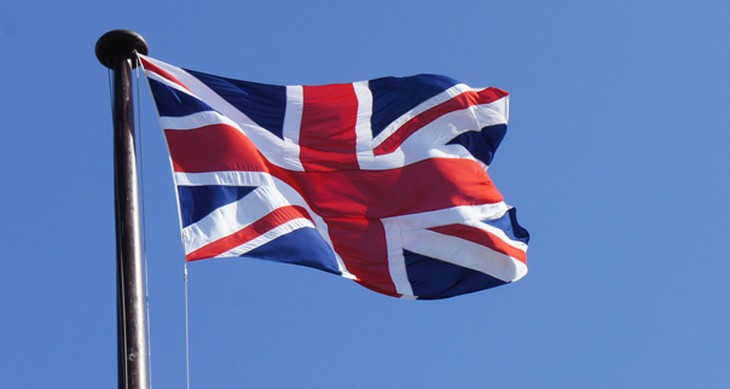 The High Court in the UK has ruled today that part of the country’s surveillance legislation is unlawful.

The Data Retention and Investigatory Powers Act 2014 (DRIPA) was determined to be breaking the law by hindering the public’s right to a private life.

MPs David Davis and Tom Watson brought the case to the High Court, represented by Liberty Human Rights organization who revealed that the High Court found sections 1 and 2 of DRIPA unlawful on the basis that:

… they fail to provide clear and precise rules to ensure data is only accessed for the purpose of preventing and detecting serious offences, or for conducting criminal prosecutions relating to such offences. [And] access to data is not authorized by a court or independent body, whose decision could limit access to and use of the data to what is strictly necessary.

Both sections will now be abolished in March 2016, despite being set to expire at the end of next year anyway.

UK surveillance is being increasingly scrutinized as more MPs and organizations are calling for reforms.

Read next: Windows 10 will force you to update and that's good news