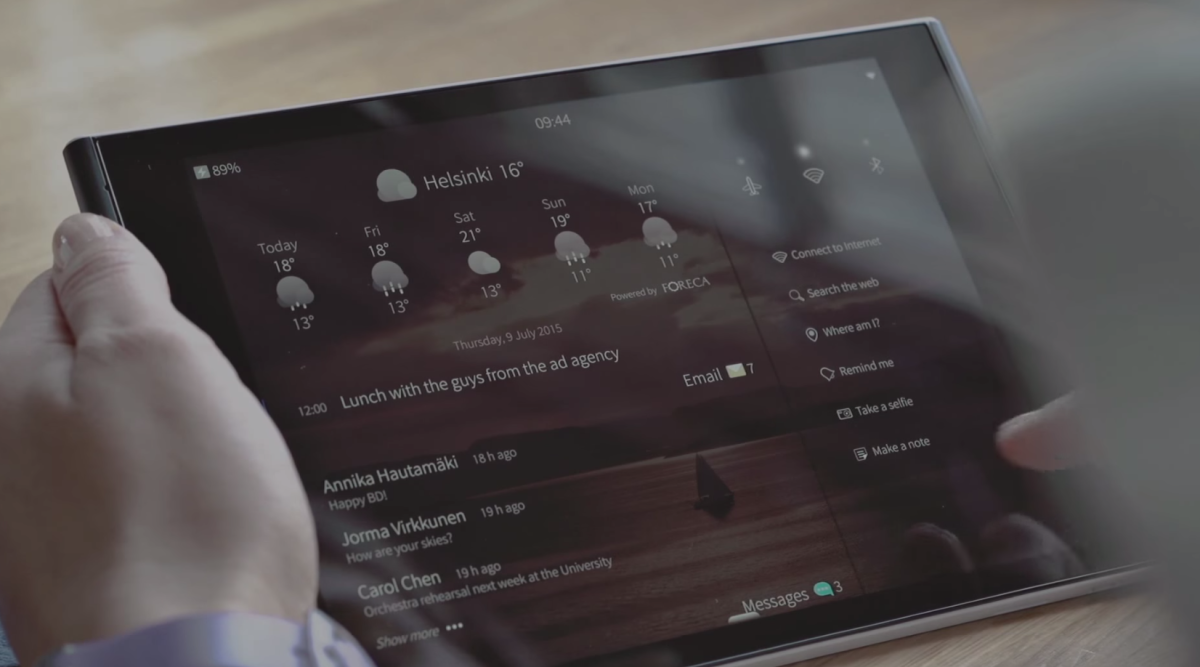 Jolla may have given up on its hardware ambitions this week, but it’s still working on its Sailfish operating system.

It’s shared today that Sailfish 2.0 is finished and is now available for hardware builders to use. Sailfish 2.0 focuses on a new user interface to make it easier to use and the company says it’s much faster to get around, as well as improving the overall performance on devices.

Jolla didn’t share many specific details about the update, but it’s working exclusively with Intex to bring phones running Sailfish to India first.

The update also means that Sailfish can now be used on both tablets and smartphones.

For existing Jolla hardware owners, the update is rolling out over the next few weeks and those in the company’s early access program should start seeing it in a week or so.

Read next: Confirmed: eBay sells its Enterprise unit for $925 million