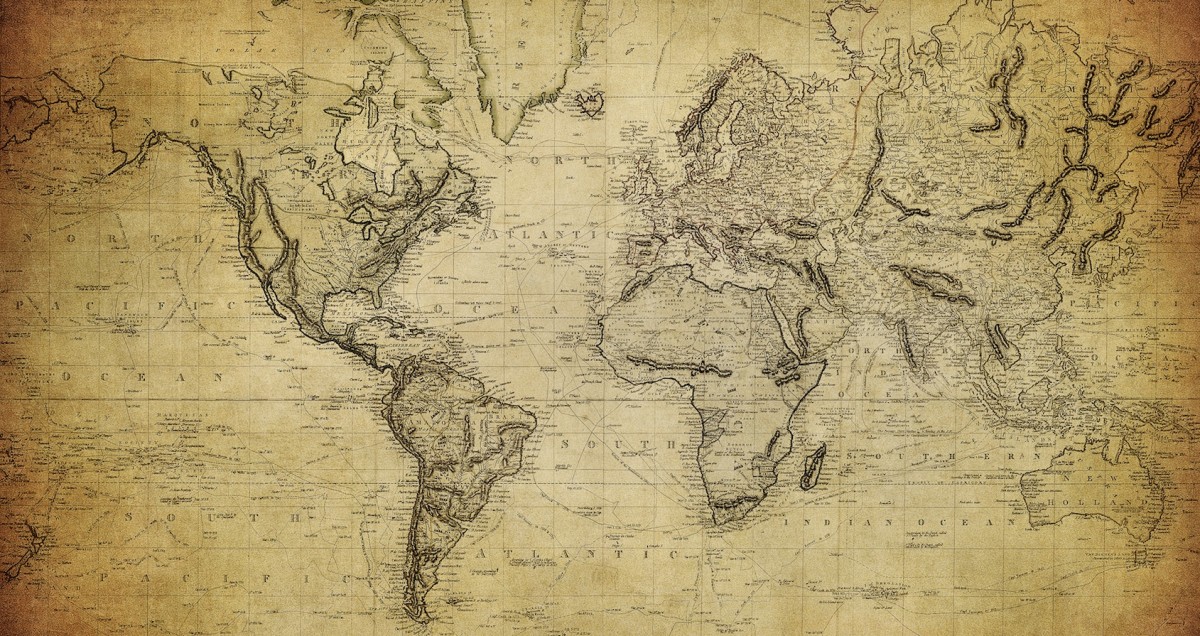 This month, news broke that Uber acquired a significant chunk of Microsoft Bing’s mapping assets. This included about 100 employees and guesstimates of licensed intellectual property from the Redmond, Washington giant.

Buying both of these map companies in three months was a smart move for a startup experiencing tremendous growth, and even fiercer competition.

Uber is constantly testing and expanding the range of possibilities for customers to use its services.

But let’s be clear: Uber is not just a car ride service.

“The rare opportunity to change the world such that everyone around you is using the product you built. We’re not just another social web app, we’re moving real people and assets and reinventing transportation and logistics globally.”

Uber faces the same challenges that air traffic controllers and FedEx confront each day: how do you move people and things from point A to point J quickly, efficiently, safely, and effectively?

Solving these problems is something that Google already does for a hefty fee. It sells companies and organizations enhanced mapping solutions for shipping and logistics.

Why would Uber want to pay millions to depend upon Google for logistics, when it can buy mapping technology companies to solve these issues for it?

As TechCrunch’s Josh Constine recently observed, “[m]inutes, even seconds saved could add up to serious money” for car services. People who need a ride want it now, not five minutes from now. If they don’t find one quickly with one service, they’ll hail a traditional cab or try another like Lyft or Gett.

Naturally, Uber’s data team keeps track of how customers become impatient if they have to wait a long time for a ride. In January, the company noted that “[t]he longer Uber has been in a city, the less willing to wait for a car everyone becomes.”

But remember, getting cars for people isn’t Uber’s end game.

The bigger picture, according to CEO Travis Kalanick, is “clear[ing] out that dead time these drivers have, and get[ting] super-high utilization.” This ‘aha’ moment came after realizing that “math is [Uber’s] margins.”

Think about it: how motivated will Uber drivers be if they’re not already working on the next passenger pick-up, retail delivery, or food order? The more they work, the more they earn. More income for drivers means more revenue for Uber.

Uber is Broadening its Logistics and Delivery

From fancy food to cargo and condoms, Uber is wisely trying to fill every possible minute of a driver’s free time with opportunities for more products and services.

In January the company launched a moving and delivery service, Uber Cargo, in Hong Kong. Rates are based on the time that it takes to load and unload items from an Uber vehicle, plus travel time.

It briefly experimented with Uber Essentials in Washington, D.C. for local delivery of ‘everyday items’ with a 10-minutes or less delivery promise. In the tradition of failed same-day delivery service Kozmo.com, customers were able to get Diet Coke, condoms and Uber ping pong balls on a moment’s notice. Just like Kozmo, the service shut down.

While Uber is testing merchant deliveries for high-end retailers, like Tiffany, Hugo Boss, and Louis Vuitton, catering to the one percent of the one percent is not really scalable. The company’s discussions with Apple and Starbucks weren’t successful, as both companies chose Postmates for local delivery instead.

It’s baffling why the company has not yet partnered with pharmacy chains to bring customers their prescription drugs. Quite a few startups are already in the local medical marijuana delivery space.

Uber is Working On Autonomous Cars

Uber will likely combine the resources of Bing and deCarta to speed the deployment of its own fleet of self-driving cars. The company’s CEO made clear that if Tesla builds autonomous cars, he’d “buy all 500,000 that are expected to be produced.”

The company already has robotics centers in Pittsburgh and Uber’s new mapping tools will help them get self-driving cars further down that road.

In May, Uber acknowledged that a vehicle spotted in Pittsburgh with an “Uber Advanced Technologies Center” logo was part of the company’s “mapping, safety, and autonomy systems” research team.

Could Uber compete with Google’s autonomous cars? It makes perfect sense, even if Google Ventures invested $258 million in Uber two years ago.

Google is testing a ride-sharing service in Tel Aviv, Israel called RideWith. The service is billed as a “carpool powered by Waze.” It locates a commuter using Waze and the RideWith App, and only works with Android phones. Although slightly different, the service will still compete for commuters’ interest in Uber, Gett, and Lyft.

Bloomberg reported in February that Google was developing its own car service, that Google employees were testing it, and that “Uber executives have seen screenshots of what appears to be a Google ride-sharing app.”

The real question is who will win the bigger logistics battle.

Uber’s is growing like wildfire. With that upward trajectory, it makes sense to add an expanding variety of delivery options to users.

According to SimilarWeb’s Uber Android app data, the startup doubled its U.S. rates of Current Installs in the six-month period between December 2014 and May 2015.

During the same time period, Uber’s Install Rate grew more than 300 percent in India, while its DAU rate nearly quadrupled. With almost 60 percent of Indian mobile owners using Android OS, at the end of April, India had more than 973 million wireless subscribers. This means approximately 3.27 million people in India had Uber on their smartphones in April, with more than 550,000 using it daily.

Before Google paid $1 billion for Waze in 2013, Apple and Facebook were “circling the company”.

In March 2015 Uber acquired San Jose-based deCarta for an unreported figure. Apple then acquired Coherent Navigation, a GPS and navigation technology firm, for an undisclosed figure in May.

Mapping the Road Ahead

Navigating through logistics challenges is becoming Uber’s sweet spot. It’s made clear that the company doesn’t want to compete with Google and others over consumer maps. Becoming the global king of local logistics and delivery of people and things is the driving force behind Uber’s latest map tech acquisitions.

Read Next: Google is reportedly planning to use its driverless cars to compete with Uber

Read next: 8tracks is rolling out an update design focused on helping you find new music