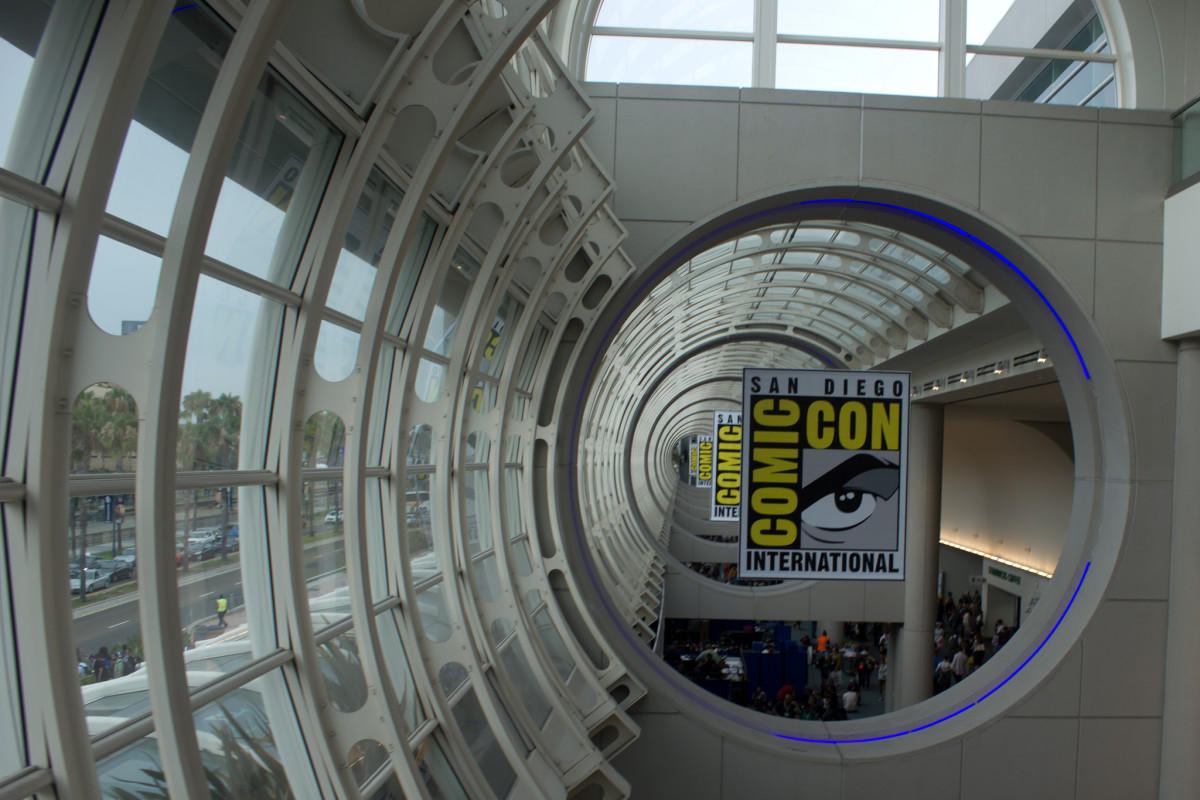 San Diego Comic-Con, the yearly extravaganza for amazing costumes and exclusive news from beloved comics, movies, and television, has officially finished. Now that the dust has settled and people have carefully wrapped their Storm Trooper outfits in bubble wrap for the trip home, Twitter’s data team has analyzed which events caused the most spike on the social network.

Other highlights include the panels for “Hunger Games,” “Once Upon a Time,” and “Supernatural.”

Read next: Facebook is reportedly building a virtual assistant powered by real people