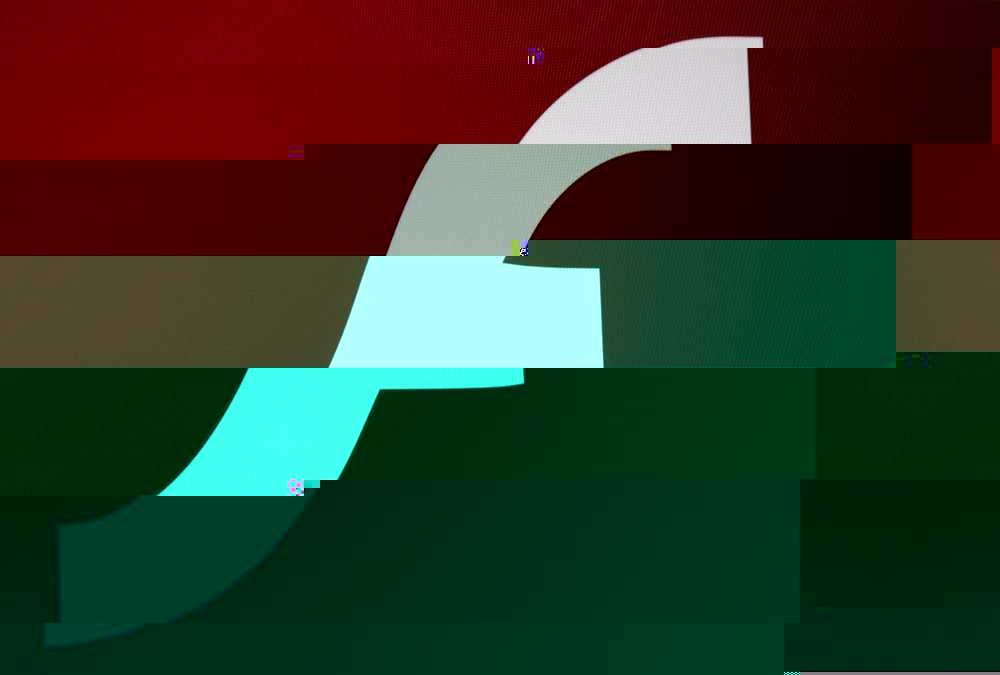 That makes three major security holes for Adobe in a matter of days.

The two newly discovered vulnerabilities affect Windows, Mac and Linux computers. Adobe says it’s working on a fix and will make an update available this week.

Until then, it might be worth disabling Flash or setting it to run only when clicked, in order to protect your system from attacks.

Read next: Hacked surveillance company says its tools could fall into the hands of terrorists

Read next: FailPop for iOS helps you avoid faux pas when you travel abroad... with GIFs