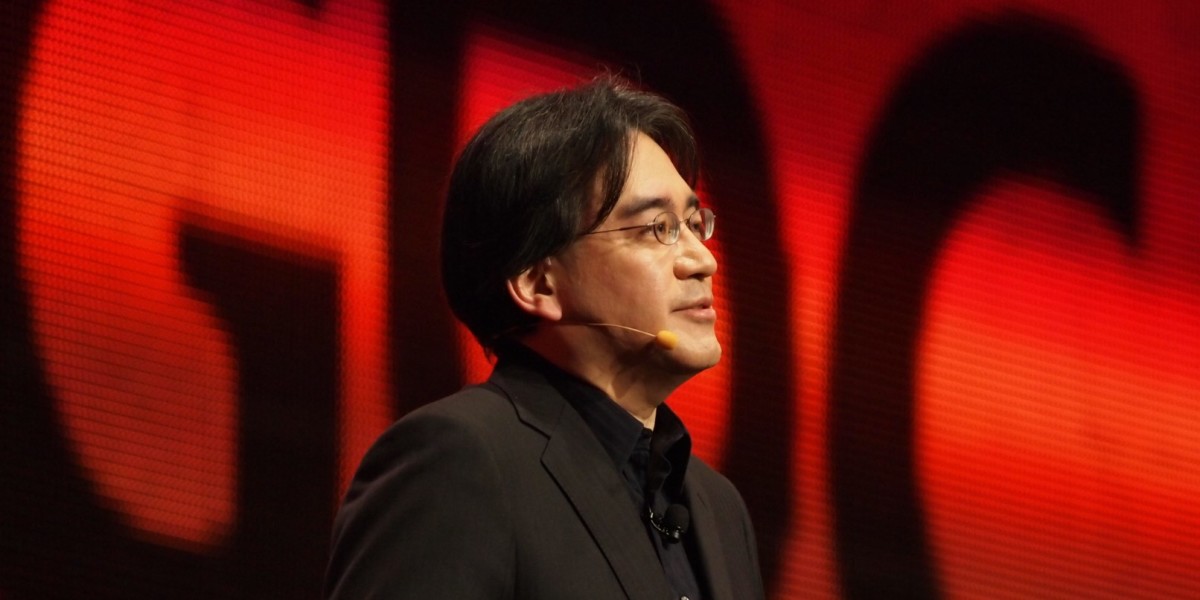 Nintendo’s president Satoru Iwata has died of cancer at the age of 55.

Iwata started his career as a game programmer in the 1980s. He later joined Nintendo and was appointed its director in 2000. Two years later, he took on the role of president at the company.

It was under Iwata that the Japanese gaming company released the popular Nintendo DS and 3DS portable systems, as well as the Wii console in 2006.

In a statement about the death of his friend to IGN, Mario creator Shigeru Miyamoto (who is currently running Nintendo along with Genyo Takeda) said:

I am surprised at this sudden news and overcome with sadness.

The news of Iwata’s death comes at a time when Nintendo was set to launch on mobile devices in a partnership with gaming firm DeNA, with plans to release five titles by 2017.