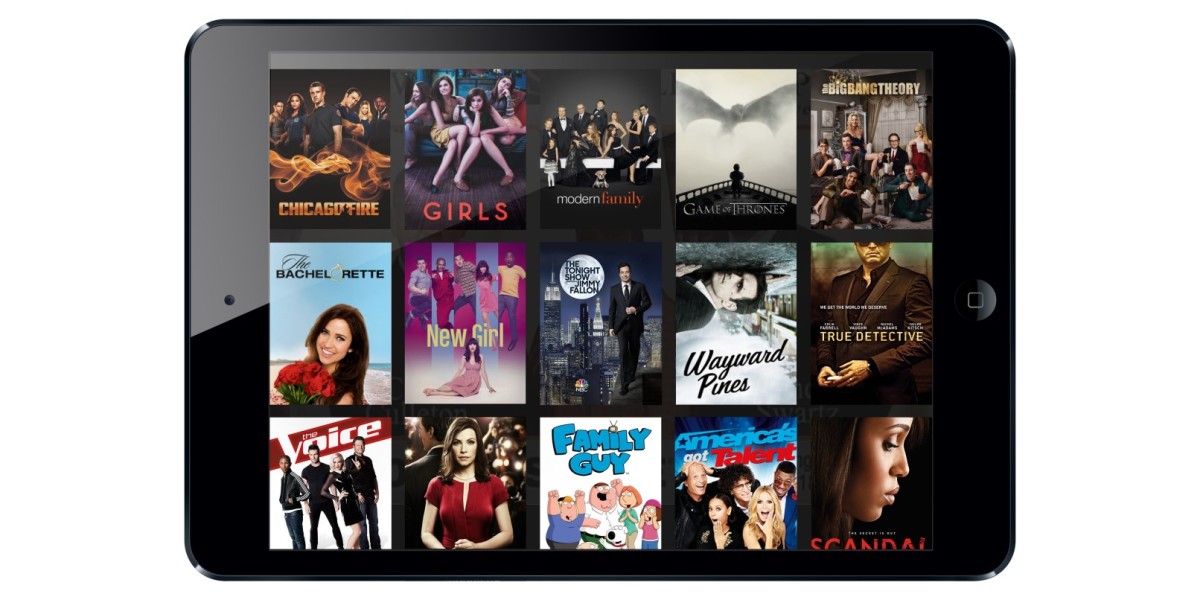 Comcast announced today that it’s launching Stream, a new streaming TV service for Xfinity customers that costs $15 a month and offers shows from HBO, NBC, Fox and other networks.

The service will allow subscribers to watch its library of content on computers and mobile devices in their homes. Comcast says it will also include on-demand movies, a cloud-based DVR service as well as access to TV Everywhere, a service that lets pay TV subscribers access apps and content that require a cable subscription.

Stream will launch in beta in Boston by the end of the summer and then expand to Chicago and Seattle. The company says it hopes to make its new service available across the US by early 2016.

It’ll be interesting to see if Stream can take on the like of newcomers Sling TV ($20 a month for 20 channels with additional packages available at $5 each) and PlayStation Vue (starts at $49.99 for 50 channels).

Read next: Sling TV adds pop culture and movie channels to its lineup