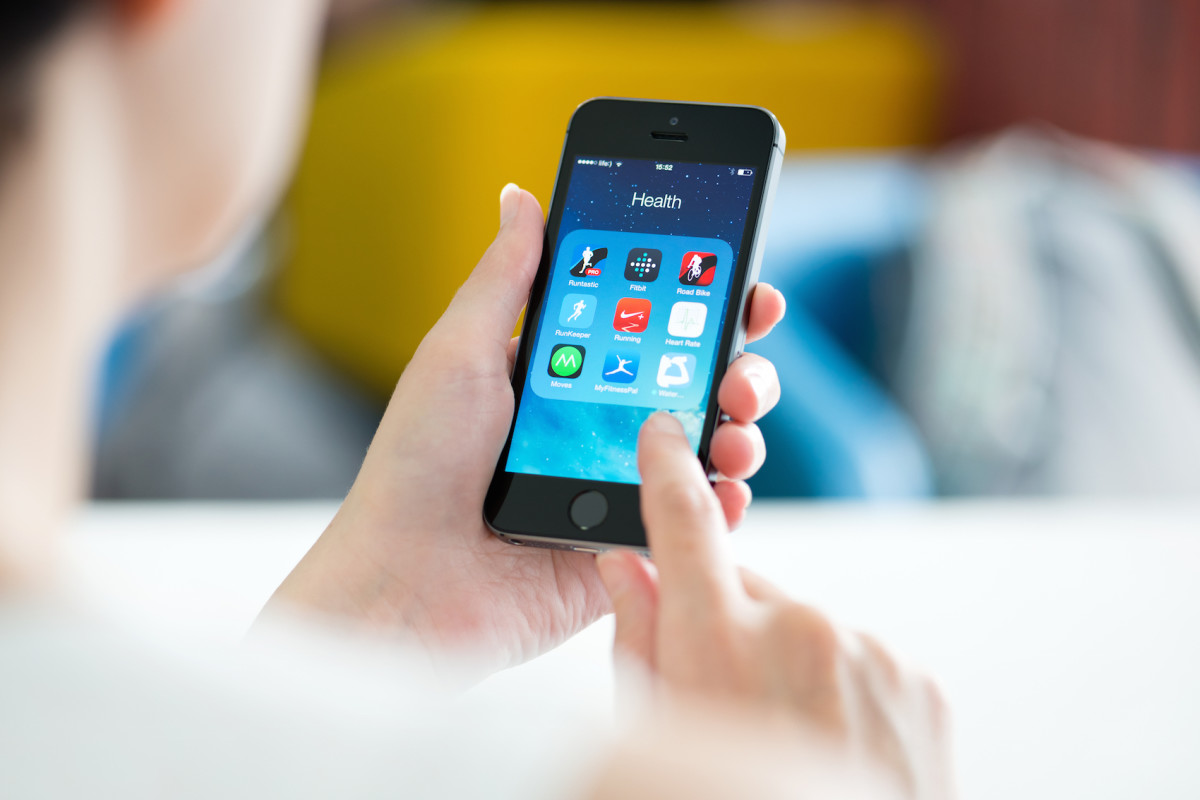 In 2011, CNN aired a widely-debated documentary, Black in America: The New Promised Land – Silicon Valley. During the broadcast, influential blogger Michael Arrington said he didn’t know a single African-American entrepreneur. While Arrington later recanted his statement, this interview and the experiences of people featured in the documentary suggested that Silicon Valley is unfriendly to minorities.

To address this issue, Hank Williams, a technology innovator featured in the documentary, launched a nationwide effort called Platform. It’s designed to encourage and support minority and female innovators in their efforts to raise capital and manage their companies.

For Williams, ensuring everyone can take part in the innovation economy is not just an issue of fairness, it’s vital to the nation’s economy. Williams observed, “a monoculture precludes a diversity of thought and creates an inbred ecosystem.” He also cited research suggesting that teams that are more diverse are innovation engines and can drive productivity to new heights.

Concerns about the consequences of failing to encourage, seek, and acknowledge the input of women and minorities is not limited to the consumer technology arena. In recent years, technologies involving smart phones and data analytics have become an essential component of how healthcare is delivered throughout the world.

Moreover, some believe these tools hold special promise for people from poor communities, seniors, and ethnic and racial minorities. In some cases, people from these groups are more likely to have chronic conditions that can be expensive to treat in the short and long-term. Unfortunately, many of the innovators developing health technologies are not well-equipped to understand the special needs of these groups.

Rohit Bhargava and Fard Johnmar, co-authors of ePatient 2015, describe this problem as “multicultural misalignment.” They warn that digital health technologies, such as mobile and wearable devices, will be much less effective if they are not optimized to account for differences in age, gender, culture, ethnicity, knowledge, and literacy.

They believe that preventing multicultural misalignment is vital, suggesting that we must work hard to ensure, “health innovations benefit all segments of society.”

Other voices concur. In early 2014, the Robert Wood Johnson Foundation awarded StartUp Health, a global platform focused on accelerating digital health and wellness innovation, a $500,000 grant to improve health and wellness in underserved communities. When the partnership was announced, the co-founder of StartUp Health, Unity Stoakes, said that new technology solutions, “being created over the coming years must address the needs of [diverse and underserved] communities in order to truly transform health care.”

Interestingly, digitally active health consumers (whom the authors call “ePatients”) share this view. In late 2013, research conducted by the innovation consultancy Enspektos revealed that black patients who had used digital health technology in the past were twice as likely as whites to say accessing tools appropriate to their lifestyle, culture, and background is very important.

In addition to StartUp Health, a range of other organizations (including the Aetna Foundation and several government agencies) are working hard to ensure that the problem of multicultural misalignment is addressed early and often. Johnmar hails this as good news, and says he is, “encouraged by the fact that increasing numbers of health technology innovators are both acknowledging and working to address the unique needs of people living in diverse communities.”

In order to significantly improve the outcomes and reduce the costs of our healthcare system, inclusion and diversity need to become integral parts of the innovation process.

Read Next: Rise of the ambulance drones

Read next: 70% off a lifetime subscription to VPN Unlimited – just $39!