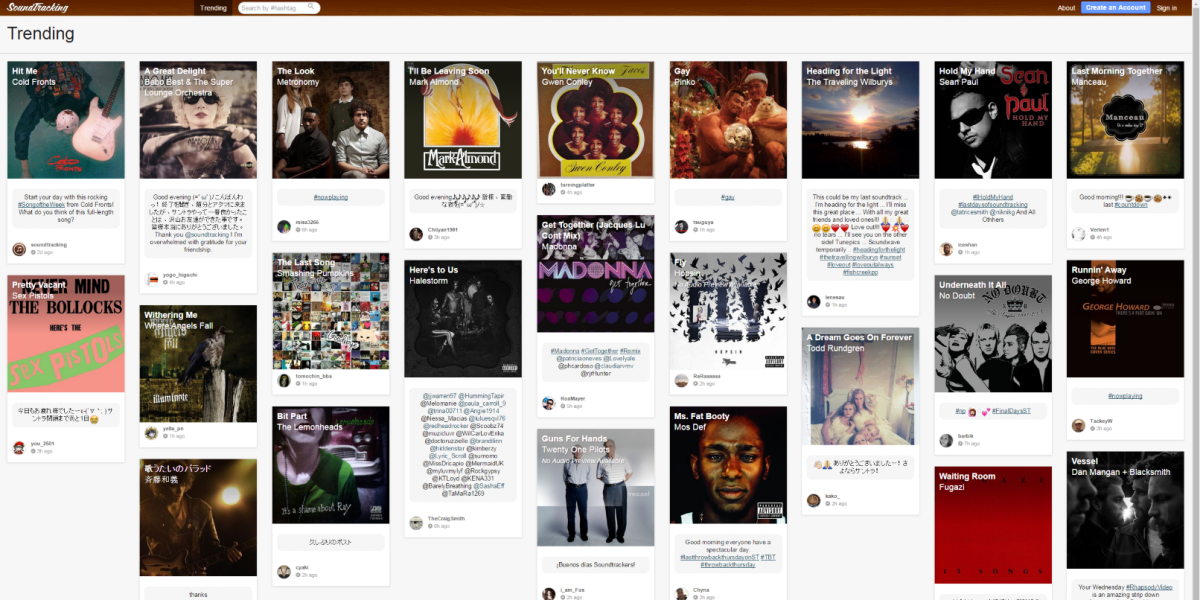 Rhapsody is closing down socially-oriented music sharing service SoundTracking. In fact, tomorrow is the last day you’ll be able to use it or rescue any of your data.

The company was one of two purchases it made in August last year, with the other being Exfm.

Although the deal was likely about acquiring talent as well as technology, the closure will come as a blow to people still using SoundTracking as it was originally billed as a move that would give SoundTracking access to Rhapsody’s catalog of tracks. It seems Rhapsody ultimately had other long term plans in mind.

In a FAQ on the site, SoundTracking says:

“Last year, Rhapsody International acquired SoundTracking, and has made the difficult decision to no longer support it. We’re focusing on Rhapsody as a single platform, and are working on incorporating everything you love about SoundTracking into Rhapsody and its future products.”

As of tomorrow July 10, 2015, the SoundTracking website and apps will no longer work.

If you want to save your timeline, all you need to do is log in and go to soundtracking.com/timeline. Then click ‘File’ and ‘Save As’ in your browser and select ‘Webpage Complete’ to store all your photos alongside the timeline.

Likewise, if you don’t want SoundTracking saving all your data, you need to tell them before tomorrow. Consider this is a PSA.