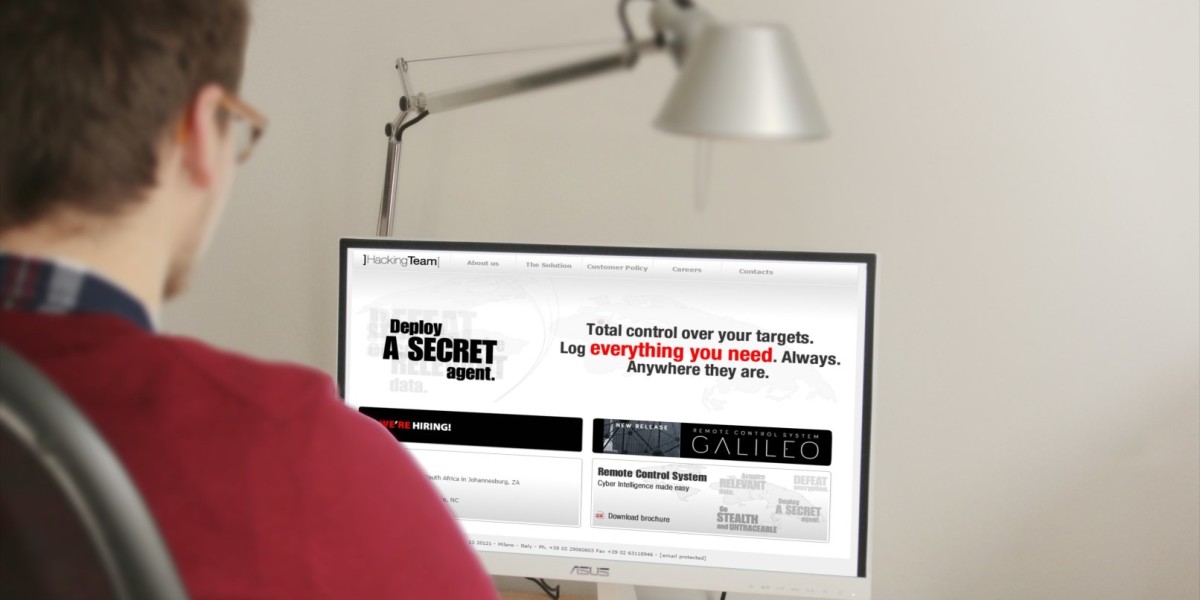 Controversial Italian security firm Hacking Team was hacked itself on Sunday and 400GB of its data was made public. Since then, its attempts at damage control have, ironically, just led to more damage.

Christian Pozzi, Hacking Team’s CEO, woke up on Monday to find his personal account details had been leaked. He then threatened security researchers for discussing his poorly chosen passwords on Twitter.

Motherboard reports that Hacking Team asked its customers to shut down operations using its software. What’s interesting is that a leaked file documenting a ‘crisis procedure’ indicated that the company could do that for its clients remotely, without their knowledge.

Well, @hackingteam can start following its "crisis procedure" any minute now. Perhaps when they wake up. pic.twitter.com/HPVSEG8vex

Motherboard’s source also suggested that Hacking Team was still unable to access its email systems as late as Monday afternoon.

The identity of the attacker is still unknown and may remain that way. Hacking Team has made a lot of enemies thanks to its history of supplying digital surveillance and intrusion tools to governments across the globe.

Read next: An ‘enemy of the internet’ that helps governments spy on citizens has been hacked

Read next: Hands-free Tinder uses your heartbeat to decide 'hot or not'