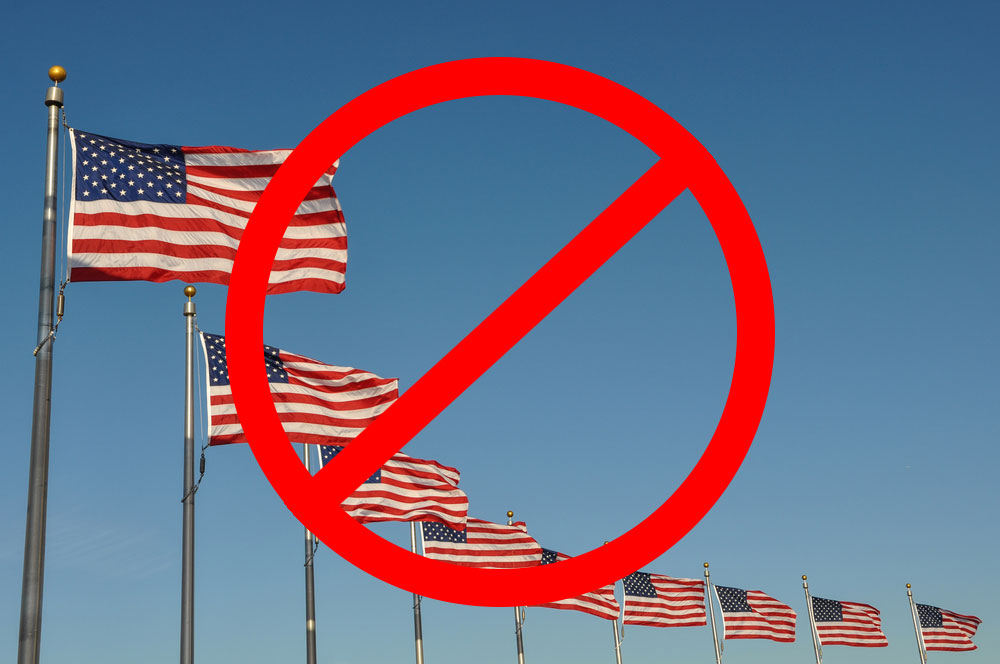 There’s an amazing new Chrome extension that filters out online mentions of the 2016 US elections.

The aptly-named “I haven’t got time for the ‘Paign” is basic, but effective: it automatically scrubs popular news sites like the New York Times, Slate and The Atlantic of campaign news and tells you how many articles were hidden.

You can ‘snooze’ it by clicking the extension icon to see the news that was filtered. The tool also keeps track of how many times it’s hidden words.

My favorite feature is the ability to have it automatically start showing news again at a pre-set date leading up to the election, so you aren’t permanently shuttering out the news.

This extension is particularly useful for those outside the United States who simply aren’t interested in keeping up with the election drama.

“I haven’t got time for the ‘Paign” was dreamed up by Slate columnist Daniel Engber, who asked his brother to build the add-on for him when he realized he had “campaign fatigue.”

Unfortunately the extension can’t screen your Facebook friends’ statuses for political nonsense, but it’ll help you avoid media hype in the lead up to the election.

➤ I Haven’t Got Time for the ‘Paign [Chrome Web Store, via Slate]

Read Next: This Chrome extension stopped the browser killing my computer

Read next: With Microsoft’s new Tossup app it's easy to make plans with friends