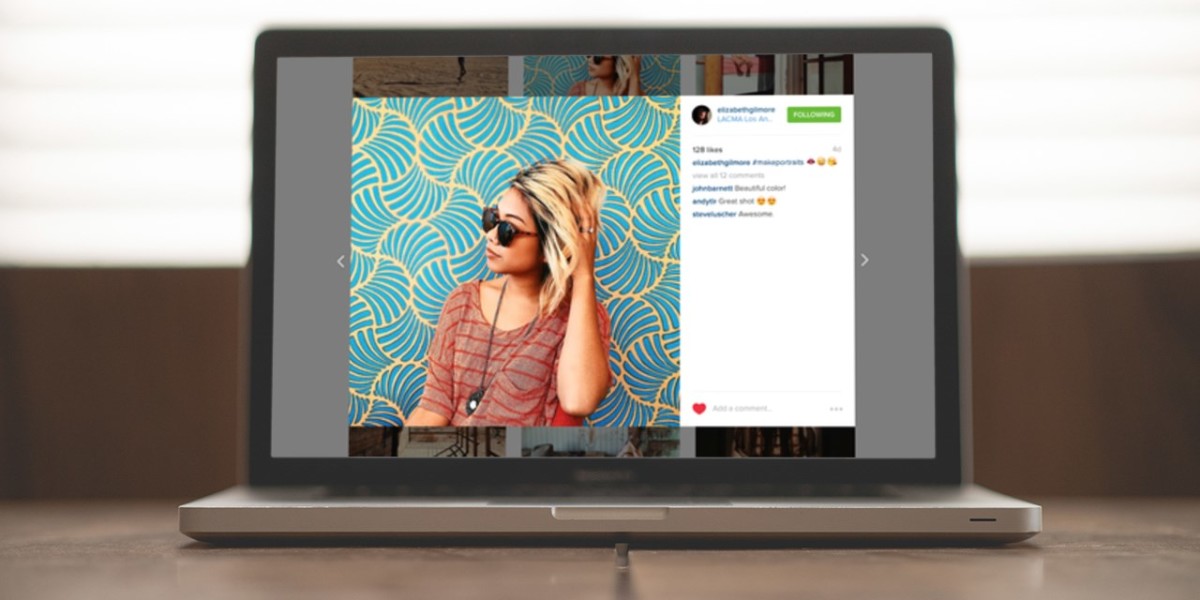 Instagram has begun storing images at 1080×1080 pixels, up from the low standard of 640×640 pixels that it started out with, reports The Verge.

The app still displays images at the lower resolution on its Web and mobile apps, but you can find larger versions of recently uploaded photos by digging around the source code.

It’s likely that the change will lead to an improved viewing experience in a future version of the app. Larger images would also allow for better prints from services like Shutterfly and Social Print Studio.

To find the larger version of a recently uploaded image in your browser, look up the page’s source code, hit Ctrl/Cmd+F to invoke the Find dialog and type ‘.jpg’; the first result is the direct URL to the larger version.

Back in 1988, @Sony and @Nintendo were working together to build the first @PlayStation console, which was simply an add-on for the #SNES console. Eventually, that project evolved into a device of its own that was to have a port to play SNES cartridges, as well as a CD-ROM drive to play newer #games. The deal imploded after just 200 consoles rolled off the production line, and we eventually got the console you know today as the original PlayStation. Today, @Imgur user DanDiebold uploaded photos of the ill-fated collaboration that give us an amazing look at what could have been. It’s like a #frankenstein of a SNES and a PlayStation.

Update: A spokesperson for Instagram told TNW, “We can confirm that we are gradually rolling out 1080 on both iOS and Android. Most people should have it.”
Co-founder Mike Krieger tweeted that images should look better on both mobile platforms.

Read next: Awesome! Legoizer converts your photos into Lego murals

Read next: 3 data science trends that can supercharge your sales