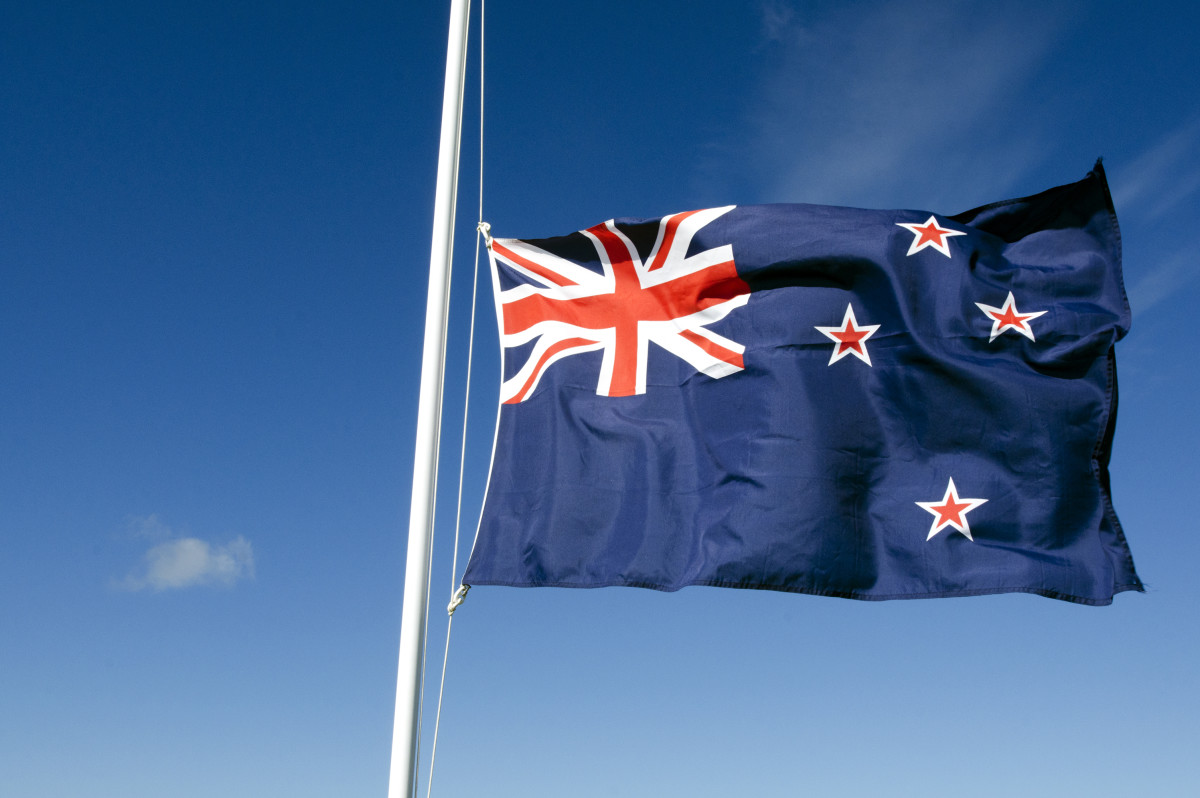 New Zealand’s government has passed the Harmful Digital Communications Bill, which declares that cyberbullying is a criminal offence.

Anyone using digital communications like Facebook, Twitter or even WhatsApp in a way that causes “serious emotional distress” is considered to be breaking the law and could face a number of punishments.

Posts that are deemed to be racist, sexist, speaking badly of someone’s sexual orientation or a disability, or showing religious intolerance are all covered by the bill.

Ramifications of committing the newly-declared crimes include mediation, fines of up to $33,900 (US) or even a jail sentence for individuals. If business are found guilty of infringing, fines of up to $134,000 (US) can be imposed.

It has also been made an offence to incite suicide in any way, and doing so could land you with a three-year jail sentence.

The new regime will be handled by an agency that is yet to be formally established by the government in New Zealand. Of course, they will face a backlash of people claiming these laws infringe on their freedom of speech.

Companies like Facebook and Twitter can make safe harbor deals on the basis of committing to delete offending posts within 48 hours, something both companies have struggled with in the past.

Read next: Greeks can’t use iTunes, the App Store, PayPal and more thanks to the financial crisis

Read next: Here's how you can see who deleted you on Facebook