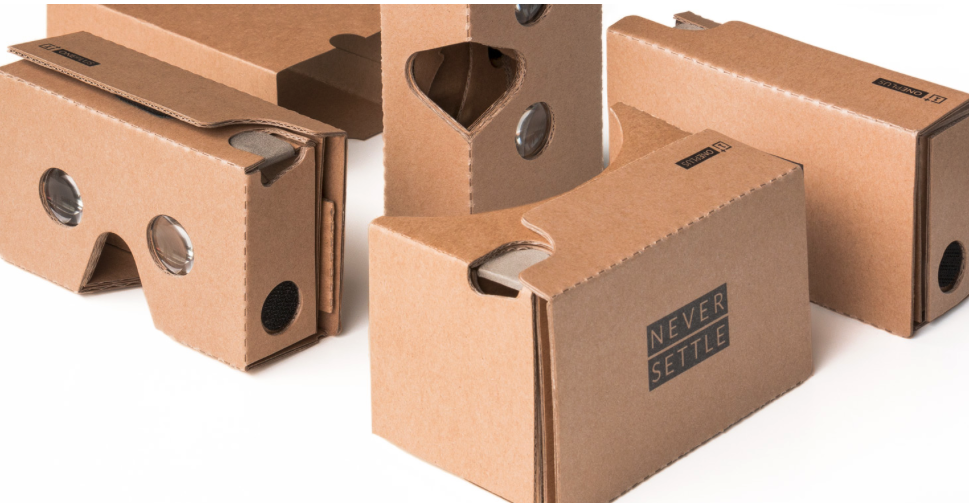 We already knew OnePlus was launching its second handset, the OnePlus 2, with a virtual reality angle. In an effort to get more eyes on the new device at launch, OnePlus is giving away cardboard VR viewers.

The only catch — you have to pay shipping and handling for the cardboard viewer, which is $5. That’s better than the $20 (or more) some cardboard VR viewers cost, though.

While OnePlus’ viewer is pretty standard as far as cardboard VR headsets go, the company is bullish about its compact, sturdy build.

It also has a coating to prevent oils in your skin from showing on the viewer; a welcome feature for anyone who’s been disgusted by a carboard VR headset after a few minutes of use.

The headsets start shipping July 10, well in advance of the July 27 launch of the OnePlus 2. Unfortunately, it’s currently showing as ‘out of stock’ — something OnePlus is good at.

➤ VR is the future [OnePlus]

Read next: Meet the #Creedmunity: How one guy's joke about the new Rocky movie fooled lazy journalists