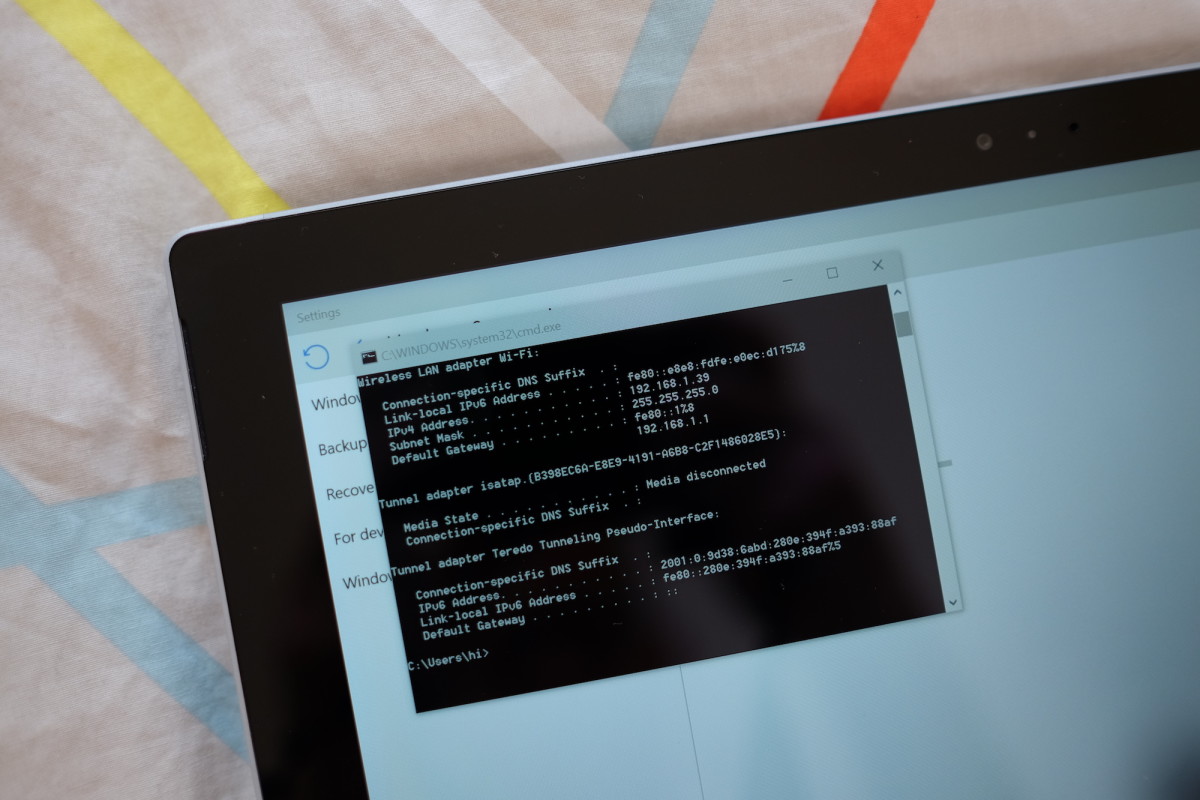 IPv4 addresses, which are a computer’s unique address on the internet, have just become even harder to get.

The American Registry for Internet Numbers (ARIN) announced July 1 that it is activating a “unmet requests” policy for the first time and putting in place a waitlist for companies that want blocks of IP addresses for their services.

ARIN says there are some smaller blocks of IP addresses remaining and offers three options for businesses. They can either accept a smaller block than requested, join the waitlist for unmet requests or close the request entirely.

Others who absolutely need a larger block may need to purchase it off another company.

It’s not like this wasn’t seen coming — IPv4, which only had an available pool of 4.3 billion addresses, depleted at the top level in 2011, before officially running out of unassigned addresses in the United States in 2014.

The pressure for businesses to switch to the updated protocol, IPv6, has been mounting ever since. Microsoft was notably forced to scramble to migrate as its IPv4 allocation for Azure customers dried up faster than it expected.

Unfortunately adoption has been slower than expected and IPv6 never reached any sort of critical mass before the pool dried up.

Adoption is accelerating, because there’s simply no other choice.

Google tracks IPv6 across its users and reports that about 7 percent are now using IPv6, up from 2 percent just two years ago. Belgium and Switzerland lead the pack as countries with the highest adoption.

As address pools around the world continue to be exhausted, IPv6 uptake should accelerate even faster. That said, we saw the IPocalypse coming for over a decade and still aren’t anywhere near actually fixing the problem.